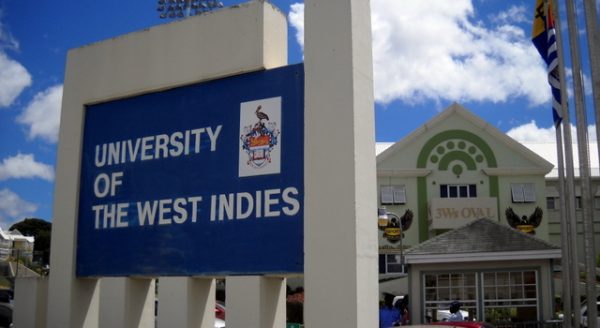 In an effort to make the University of the West Indies (UWI) Fourth Landed Campus at Five Islands more attractive, the Government of Antigua and Barbuda said it will be offering scholarships to students from across six OECS countries.

Last week, the Cabinet announced said that the government “has decided to offer 10 scholarships to UWI Fourth Landed Campus to each of the six countries in the OECS, in order to attract citizens from the member states, beginning in the September 2020 semester.”

“The 60 students from the OECS would enjoy a tuition-only scholarship, leaving them to meet other expenses connected to pursuing a Bachelor’s degree in any of the three disciplines now offered by the UWI Fourth Landed Campus,” it continued.

And according to Minister of Information Melford Nicholas, there is financial support available to local students as well.