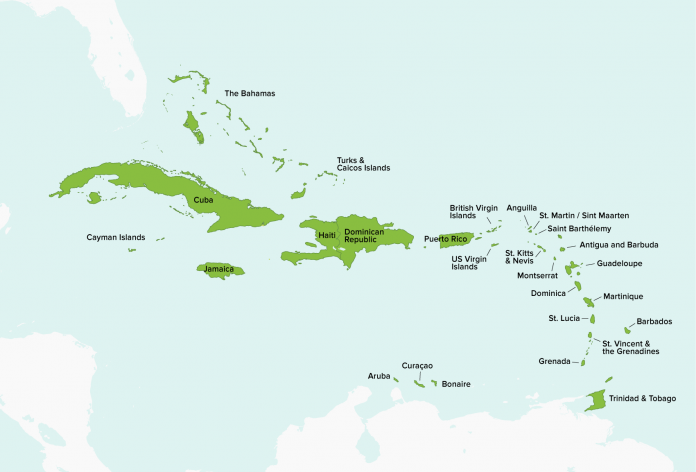 Venezuelan Foreign Minister Yvan Gil says that he held a meeting with the heads of the diplomatic delegations of the Caribbean to strengthen ties between the nations of the region and advance cooperation.

Through the social network Twitter, Gil expressed his gratitude to the heads of diplomatic missions of those nations and considered that “we are more than neighbors and we share the same ideals”.

The Minister of Foreign Affairs also stated that the Caribbean countries have common challenges in addition to “the need to continue working together on integration among our peoples”.

The web portal of the Foreign Ministry informed that, during the meeting, the diplomats talked about issues inherent to the connectivity of the Caribbean nations, energy security, food issues, and integration mechanisms.

Likewise, they discussed bilateral cooperation between Venezuela and each of the Caribbean nations whose representatives are duly accredited before the authorities in Caracas.

The official website of the Ministry of Foreign Affairs also pointed out that an essential topic of the meeting was the re-launching of the Petrocaribe cooperation organization, as well as the promotion of projects through institutions such as the ALBA-TCP Bank.

The Foreign Minister emphasized his gratitude to the Caribbean nations that spoke out to demand the lifting of the U.S. sanctions against Venezuela.