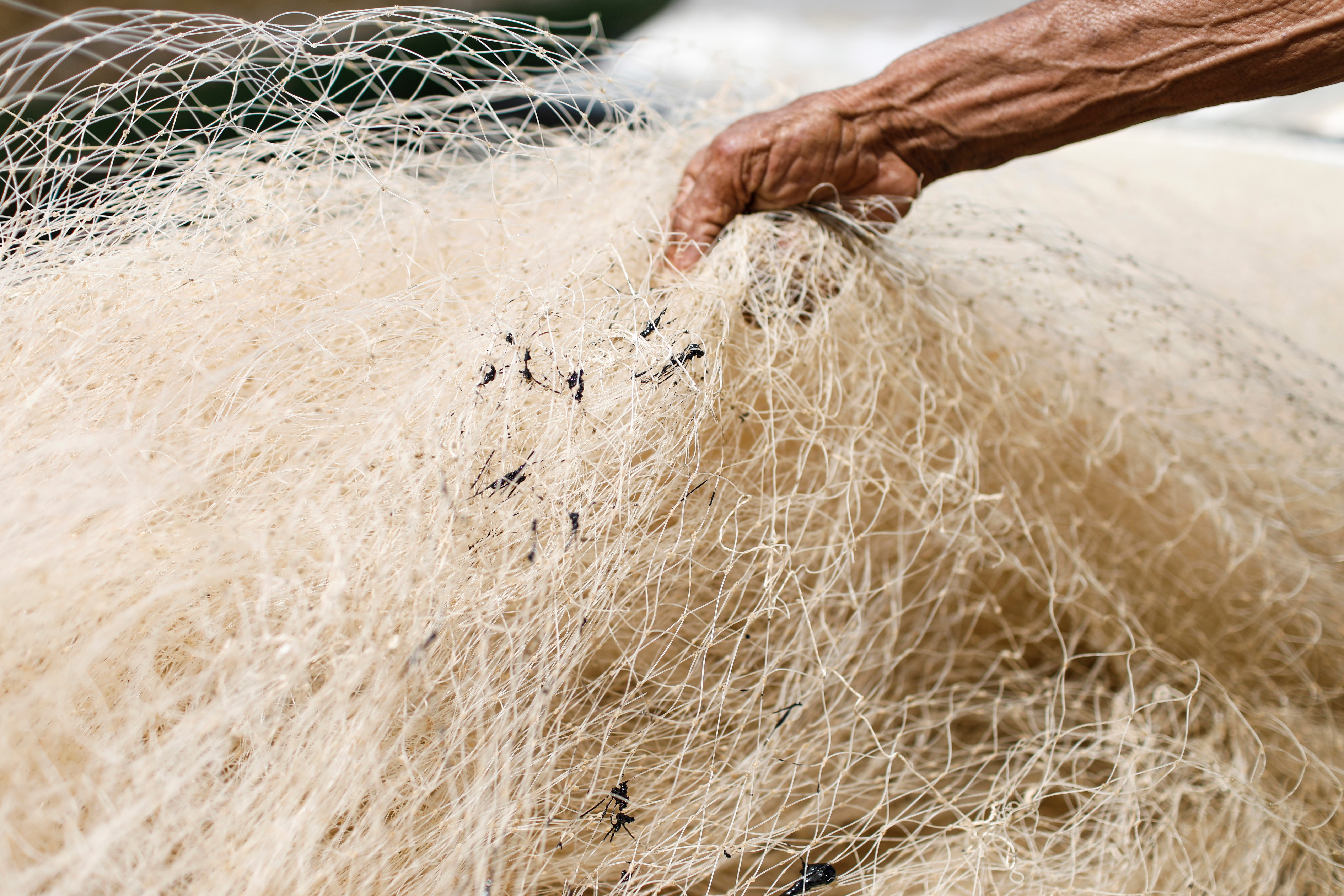 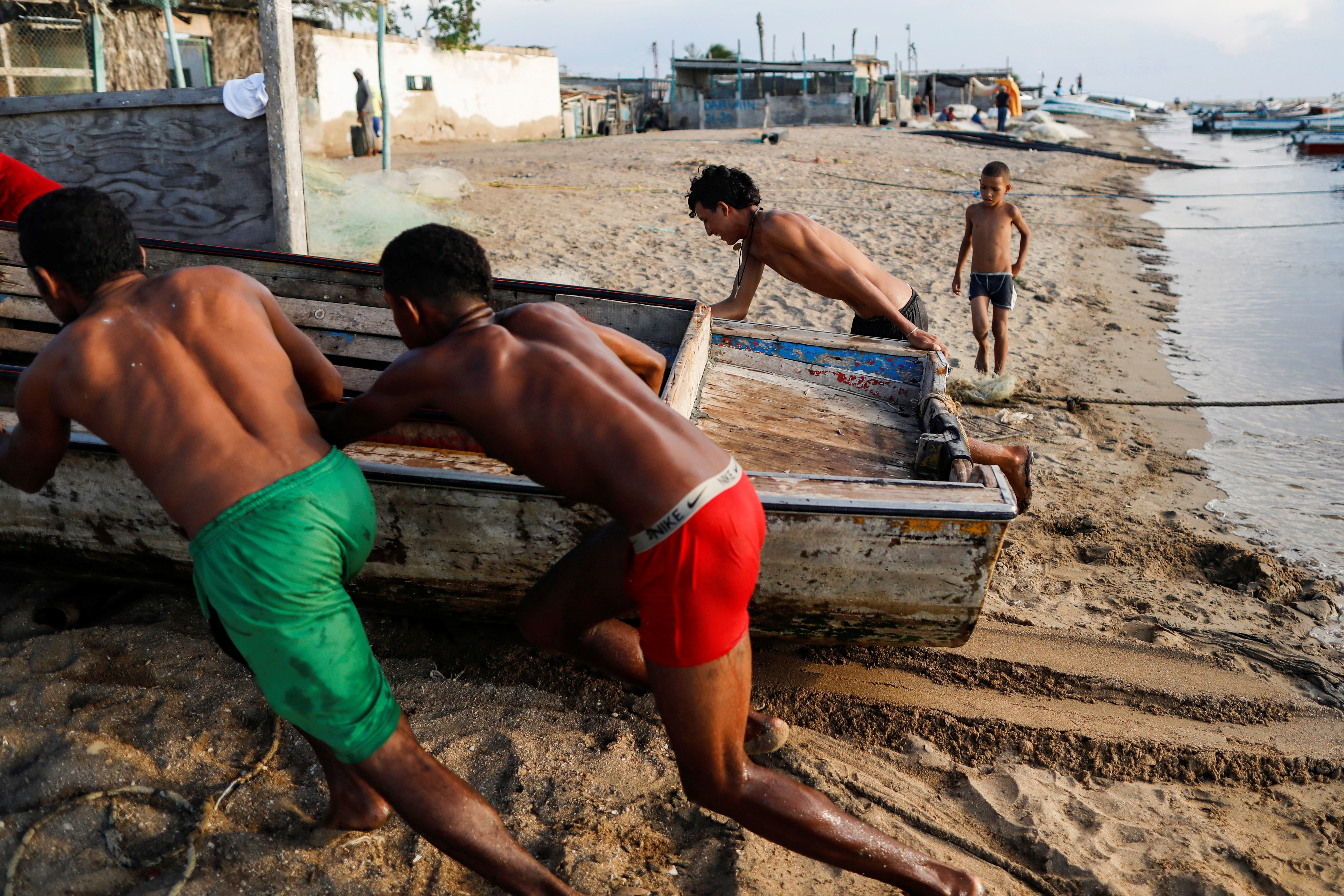 A breach in an undersea pipeline owned by state-run oil company PDVSA that had gushed for at least 10 days before being sealed was the cause, leaving an oil slick that floated over fishing grounds, coating nets and fouling boat engines before washing onto the shores of western Venezuela’s Falcon state.

“We always come here to do something fun, but today we found this,” said 42-year-old Reyes, who had not known of the spill. “We have lost the only entertainment we had left.”

While oil spills in much of the world are widely reported and victims compensated, that is not the case in Venezuela. PDVSA suffers frequent and, in the case of Falcon, large leaks and emissions, especially along the nation’s Western coast, a region full of aging oilfields, pipelines and refineries.

Neither PDVSA, which has not made the incident public, nor Venezuela’s oil and eco-socialism ministries responded to requests for comment.

“We have been working on cleaning and remediation plans at the coast along with PDVSA,” Venezuela’s minister for eco-socialism, Josue Lorca, told local media earlier this year after a separate spill in Zulia state. “Oil spills are nothing out of the world,” he added.

But the spills do come at a cost. As Reyes cleaned oil off her kids, so too were fishermen that day scraping oil from a harvest of shrimp in the nearby Acorote community.

“The oil spill has killed our job, our fishing ground and the shrimp farms,” said Samuel Ortiz, a fisherman who represents workers there. “This spill is punching us on the stomach, on the pockets.”

The leak affected about 500 fishermen in some 10 communities, the workers said, their nets, fish and shrimp catches coated with oil.

Fishermen in Rio Seco, across the bay from Punta Cardon, notified PDVSA about the spill on Sept. 16, according to a PDVSA internal report of the incident. The oil leaked from PDVSA’s Ule-Amuay 2, a 26-inch pipeline that transports crude to the Paraguana Refining Center.

“This is the first time I see a spill this big,” said a worker for PDVSA involved in the repairs, who declined to be identified for fear of retaliation. “The jet was about 2 meters high.”

PDVSA was able to completely stop the oil flow through the line for inspections and finished making repairs on Sept. 27, according to the report, which did not disclose the volume of oil lost.

Venezuela barely exports fish, but last year 180,000 tonnes were caught from its rivers and offshore fishing grounds, according to official figures. That compares with an annual average of 514,000 tonnes in 2003-2005, according to United Nations’ Food and Agriculture Organization (FAO).

The bulk of the decline comes from a 2009 prohibition on trawling, but frequent PDVSA spills have worsened conditions.

Venezuela lacks a means to compensate those hurt by the incidents, a preliminary report by Venezuela’s Observatory of Ecologist Policy found this year.

Marine biologist Eduardo Klein, who monitors oil spills in Venezuela, estimated the length of the slick near Rio Seco at 65 kilometers (40 miles) based on satellite images. It traveled for days across the coast before being dispersed by winds. A large portion likely sank, while globs of oil arrived on the shore, he said.

A gas leak from a parallel line also was noticed last month by fishermen in Rio Seco, according to sources and a video seen by Reuters.

Through September this year, at least 53 spills have been reported in Venezuela by Klein and the Venezuelan Observatory of Political Ecology, including a large one in June that sent about 3.6 million liters of fuel into the Caribbean Sea.

Over three-quarters of total leaks have occurred at Falcon and Zulia states.

Up to 50,000 oil leaks and spills were tracked in the country between 2010 and 2016, according to a September report by the U.S. National Aeronautics and Space Administration. Oil spilling into Zulia’s Maracaibo lake has endangered its wildlife, water quality and human health, NASA said.

In Falcon, spills are frequent at a handful of crude, gas and fuel lines that go to Paraguana, the PDVSA worker said.

“This is the fifth leak in different spots of that subsea line in about a year,” Klein said.