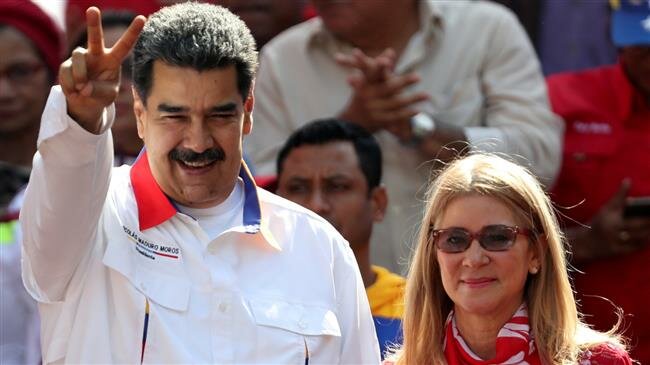 Venezuela’s President Nicolas Maduro has expressed optimism about renewed negotiations between his government and the Venezuelan opposition in Barbados.

Delegations from the Venezuelan government and opposition arrived in Barbados on Monday to revive talks, after a previous round in Norway collapsed without a deal.

In televised comments on the same day, and referring to those talks, the Venezuela president said, “I am very optimistic… Today, they had a five-hour session, and I think that step by step, with strategic patience, we can find a path to peace.”

Venezuela plunged into political crisis in January when opposition figure Juan Guaido — who heads Venezuela’s now defunct National Assembly — abruptly declared himself “interim president.” The elected government of Maduro rejected that self-proclamation, which was recognized by the United States.

Maduro said a six-point agenda was being discussed, with “the whole country in mind,” without elaborating.

“If you work with goodwill and there is no American interventionism, I am sure that we will reach an agreement,” Maduro added. Enrique Marquez, Guaido’s deputy, also described talks as the best option.

Also on Monday, Guaido had a closed-door meeting with Enrique Iglesias, the European Union (EU)’s special adviser for Venezuela, in the capital, Caracas.

Guaido had recently indicated that he would not participate in any new talks. He orchestrated a coup against the government on April 30. That attempt quickly failed, though. The government has not proceeded to arrest him despite the coup attempt. 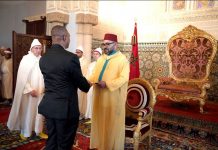 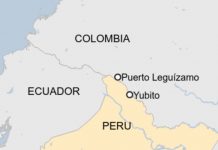