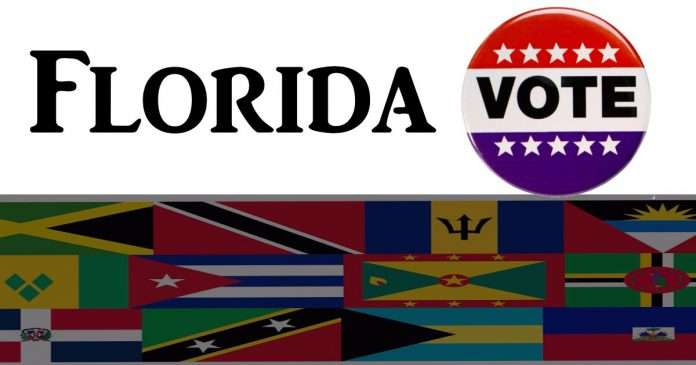 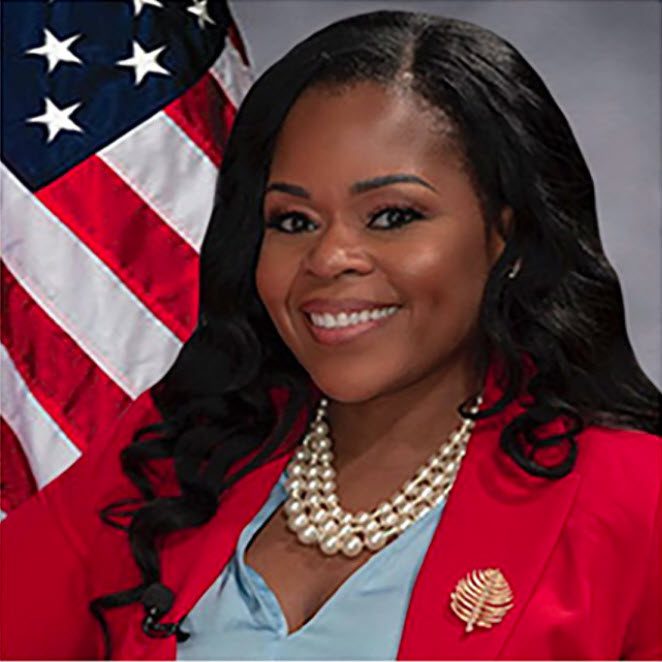 Top of the ticket and most popular of the races was the Democrat’s contest for congressional district 20, which saw Haitian-American Sheila -Cherfilus-McCormick going against Jamaicans Dale Holness and Anika Omphroy.  In last year’s contest for the seat, made vacant by the death of Alcee Hastings, Cherfilus-McCormick won by five votes.  This time the incumbent soundly defeated her opponents, winning with 47,425 to Holness’s 20 716.  Omphroy got 4181, with 99 percent of votes counted so far.  Cherfilus will now represent the Democrats against Drew Montez Clark in November and is a solid favorite to keep the seat.  Last year she became the first person of Haitian descent to hold a congressional seat. 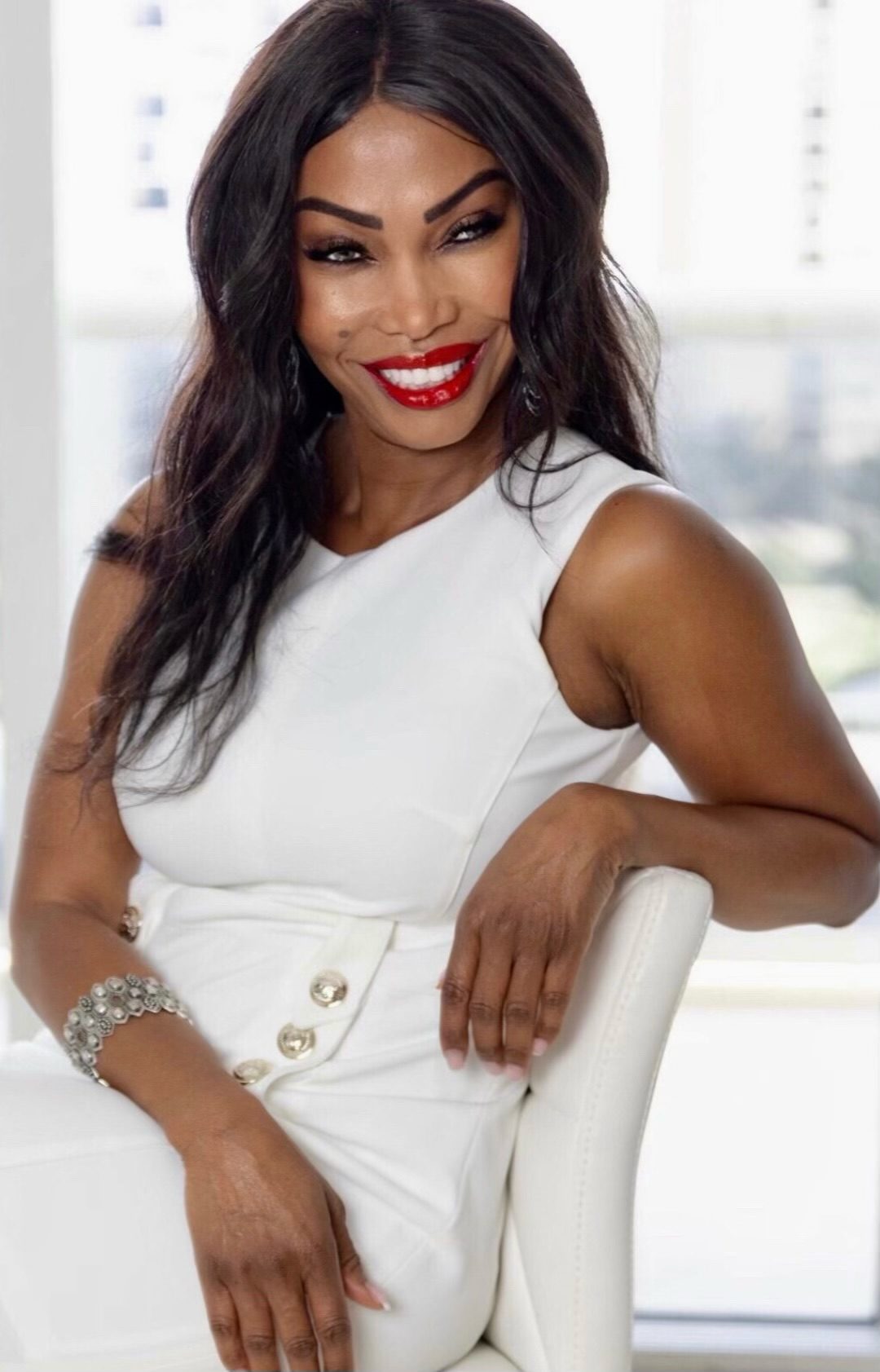 In the Republican primary for US House District 25, Jamaican Carla Spalding got 16,411 votes (71.6%) in her defeat of Rubin Young, who got 6,510 votes (28.4%).  Spalding will face incumbent and favorite Debbie Wasserman Schultz for the US House seat in November. 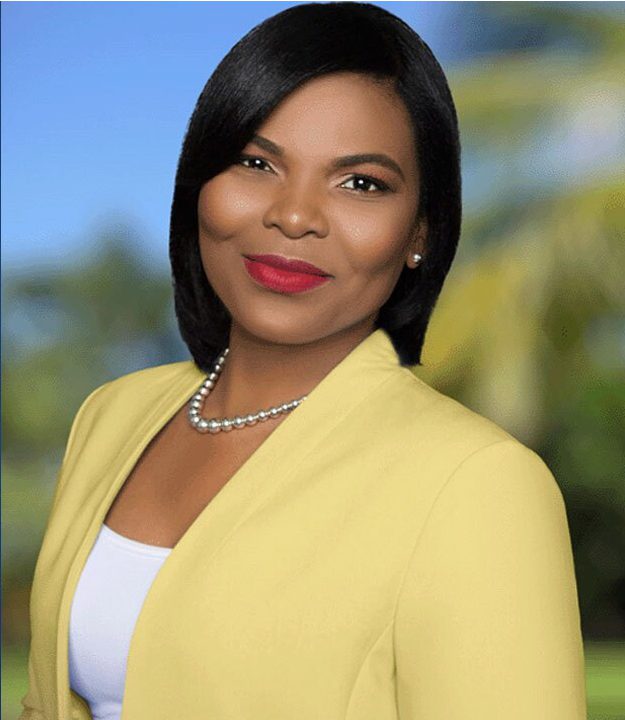 Haitian-American Naomi Esther Blemurwill contest the November elections for Florida Agriculture on behalf of the Democratic party after polling 695,943 (50.4%) votes to seal her victory.

Two Jamaican-Americans and an equal number of Haitian-Americans were victorious in the State races for Florida seats.  First-timer Lisa Dunkley, born in Kingston, Jamaica, pulled in 12, 576votes to command 62.1% of the votes in District 97.  Kelly Scurry, her nearest rival, got 4,626 votes.  Daryl Campbell, whose parents are Jamaicans, defeated Elijah Manley by nearly 10,000 votes for the right to contest Florida House seat 99 in November.  Dunkley and Campbell ran as non-partisans as they were not included on the official list of Democratic candidates.

At the county level, another Jamaican, Hazelle Rogers, polled 19,777 votes (71.26%) to become the Democratic Party’s candidate for Broward County Commissioner District 9.  Her rival Guithele Ruiz-Nicolas got 7,978 votes (28.74%).  Rogers is Mayor of Lauderdale Lakes and is one of the many high-profile Jamaican politicians in South Florida.

In the Broward County School Board District 5 contest, Jamaican-American Jeff Holness fought off six opponents to win 30 percent (11,060) of the votes.