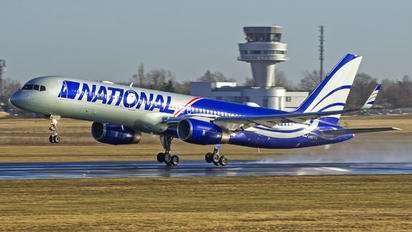 On 1 May, a National Airlines Airbus A330-200 (registered N819CA) operated flight NCR761 from Portsmouth, United States to Basseterre, Saint Kitts and Nevis. During taxi, the aircraft’s left wing hit a lamp post resulting in minor damage to the aircraft.

On 4 May, the aircraft flew back to Indianapolis and onward to Las Vegas.