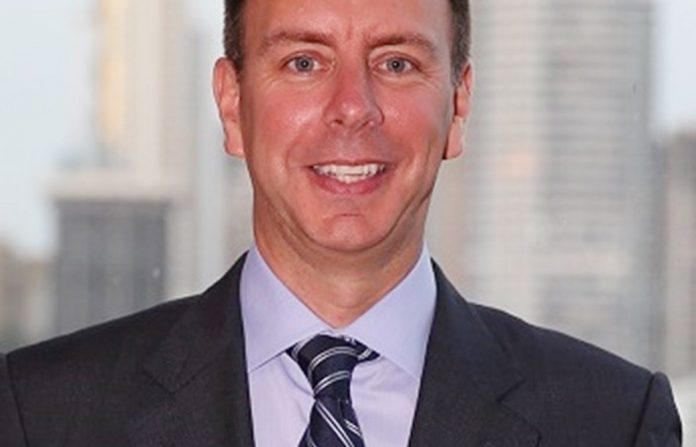 The Caribbean, more than any other region, depends on tourism for its wellbeing. Yet, if the current pandemic continues on for some time, regional nations may have to help virus crippled travel industries get back on their corporate feet.

Speaking with the Caribbean Tourism Organization (CTO) on Tuesday, regional vice president of the International Air Transport Association (IATA), Peter Cerda, shared figures that paint a grim picture of the Caribbean’s future, were the pandemic to continue for a sustained period of time.

One of the reasons – perhaps the biggest – the pandemic is having such a massive impact on the region, is the dependence on travel and tourism. Statistics show that the sector contributes approximately 50 percent to the GDP of some of the most dependent Caricom countries and relatively high percentages to several others.

“Being in the Caribbean, air travel is so important to social and economic wellbeing. It’s probably the region that’s most dependent on travel and tourism in all the world and that’s an important statement to make of how important air travel is.

“The financial impact is quite significant and that is having not only effects on air travel business, but also on the social wellbeing of normal citizens [in the] Caribbean. People from Barbados, people from Antigua [and Barbuda], St Lucia, St Vincent, who are so dependent on air-travel, not only for them to travel, but also to receive the needed goods that they need on a daily basis,” Cerda said.

The VP also explained that the IATA is advocating, on behalf of the travel industry, for substantial assistance from the regional governments. The leaders are being urged to contribute to the stabilisation of their respective airlines, to ensure they are not left behind once operations restart.

“While in the Caribbean, the number of staff in an airline may be smaller [compared to] a US carrier, it’s still a significant financial burden. This is why we’re asking governments to be part of the solution, to help in terms of reducing taxation issues, lending [to] airlines through their financial institutions on low-interest loans etc.

“Many countries have actually stepped up to the plate [while] many others haven’t and those countries that are helping the industry will position themselves in a much better way when the crisis is over, to reinstitute flights. Those countries where they are not helping their airlines, those airlines are going to be in a very difficult situation to be able to restart. They may not have the financial capabilities to restart,” he explained.

Cerda further urged the leaders, along with providing direct financial assistance, to consider additional measures that will ‘kickstart’ the sector.

“Lowering passenger fees and taxation fees. One of the biggest problems that we’ve always faced in the Caribbean, [it] is a very highly-taxed market and it’s always taxed on the airline side, on the passenger, consumer side. This will be a big challenge for the Caribbean once we are able to escape from this crisis, [because] for the first several months, people are going to be very hesitant to get on an airplane, most of their travel will be near their homes,” he said.

This hesitation, Cerda believes, could actually benefit the region where one of the Caribbean’s biggest markets is concerned.

“It’s also important, I think, to reflect on the North American market and that impact is $304 billion. Why do I make mention to North America? Because a large percentage of the travel and tourism that comes into the Caribbean is coming from North America and while [the pandemic] will be resolved at some point, we also will have the economic crises.

“There is one advantage that the Caribbean has; it’s its relatively close proximity to North America. So, as you see North Americans – Canadians, Americans – beginning to have more confidence in air travel, they will have to decide where they go to and they will want to be relatively close to their homes; that’s a great opportunity for the Caribbean,” Cerda estimated.

“We’re talking about – in terms of the Caribbean – the impact in GDP is roughly about $740 million. It’s our estimate and these are estimates that we based on if the crisis continues through the second quarter. If the crisis continues beyond that, then obviously these numbers will be different.

“We have 23,000 jobs that are at risk as well, but aviation is not the only equation in this, we’re just part of the equation. If you look at the [wider] impact, the entire travel and tourism sector, it’s actually devastating. There, the numbers actually increase to $6.45 billion and we put 355,000 jobs at risk when we talk about hotels, restaurants, tour operators, agencies and so on,” he explained.