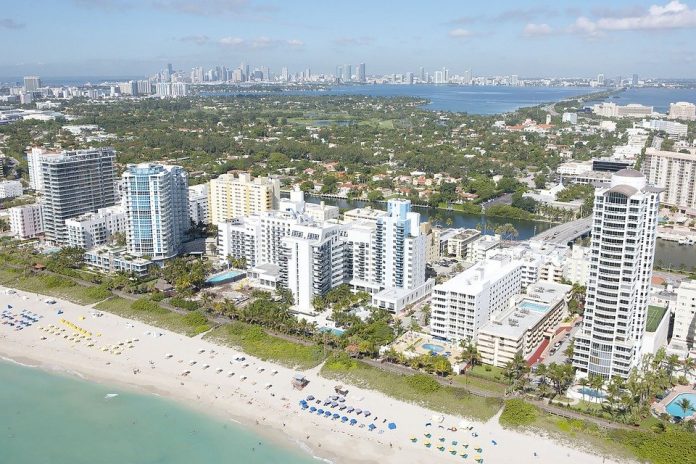 After seeing a massive increase in COVID-19 cases last week, Mayor of Miami-Dade County Carlos Gimenez has announced that beaches will be closed for the Fourth of July weekend.

This follows the closing of bars three weeks after they were reopened. As Florida record almost 9,000 COVID-19 cases in a day, the state has suspended the consumption of alcohol at bars, effectively immediately.

Following the reopening of bars three weeks ago, many establishments throughout the state had to close shortly afterward, following reports of confirmed COVID-19 cases among their employees.

In Miami Mayor Gimenez said that he had no other choice but to order a closure after the reports of non-compliance of residents. The mayor said he is also sending a stern warning ahead of time, that if people don’t comply with the Fourth of July restrictions, he’s willing to shut down the beaches even longer.

“I want to stress that I will extend this order and keep the beaches closed past July 7 if we do not see people taking this seriously.”

The order that will guide holiday activities in the county states that:

Fort Lauderdale Mayor Dean Trantalis said it is also likely that other counties including Broward County will also make a similar announcement.