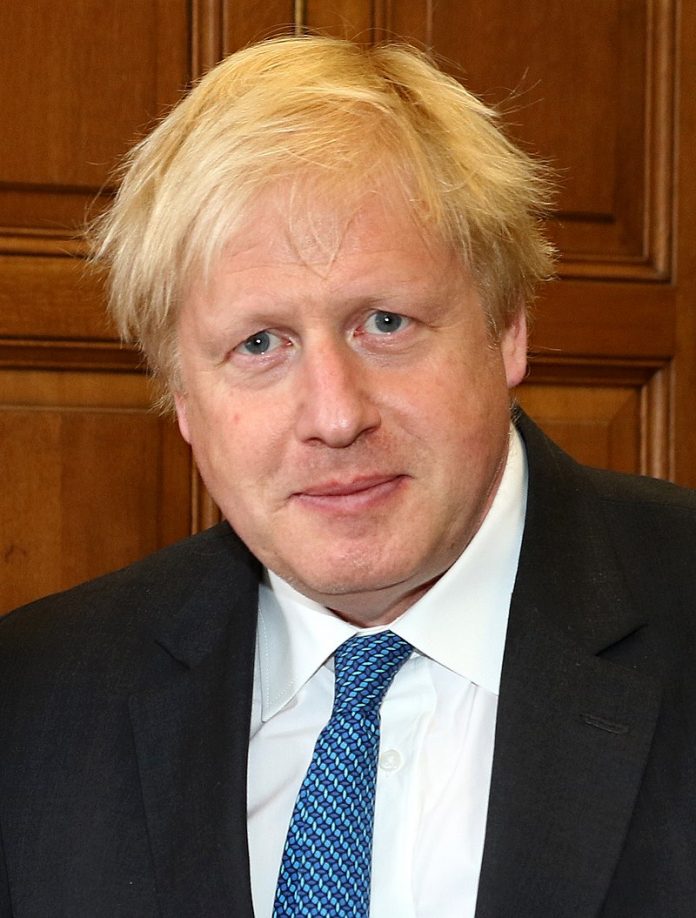 British Prime Minister Boris Johnson has been moved to intensive care after being hospitalized Sunday with coronavirus, the prime minister’s office said Monday.

“Over the course of this afternoon, the condition of the Prime Minister has worsened and, on the advice of his medical team, he has been moved to the Intensive Care Unit at the hospital,” a spokesperson said, adding that Foreign Secretary Dominic Raab has been deputized to assume his duties in the meantime.

“The PM is receiving excellent care, and thanks all NHS [National Health Service] staff for their hard work and dedication,” the statement added.

Johnson, 55, was admitted to the hospital on his doctor’s advice after he experienced symptoms for more than 10 days after initially testing positive.

The prime minister’s condition reportedly worsened over the course of the afternoon and he was moved to an intensive care unit as a precaution in case he requires a ventilator. A spokesperson said he remains conscious.

Johnson imposed a nationwide lockdown March 23, banning gatherings of more than two people and prohibiting people from leaving their homes except for medical needs, shopping for essentials, traveling to and from essential jobs or exercising once daily.

“It’s important for me to level with you – we know things will get worse before they get better,” Johnson wrote in a letter sent to every U.K. household on March 29. “But we are making the right preparations, and the more we all follow the rules, the fewer lives will be lost and the sooner life can return to normal.”