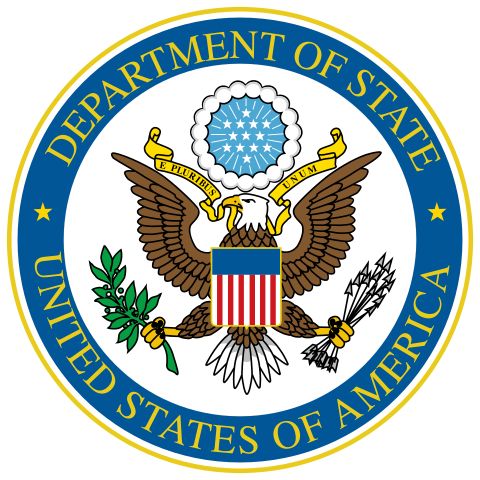 The U.S. State Department has issued a Level 4 advisory for Wuhan, China, meaning “no American” should travel there “while this virus continues to have impact,” Vice President Mike Pence said Monday, as authorities at the epicenter of the coronavirus outbreak battle to control the spread of the disease.

This is the highest travel level available to government authorities and is only issued in cases of extreme risk and danger.

The Centers for Disease Control also announced it is monitoring for symptoms of the Wuhan coronavirus at 20 U.S. airports, the agency said on its website Monday.

The move to monitor more airports comes as the coronavirus continues to spread and the State Department prepares to evacuate U.S. government personnel and private American citizens from the area.

Priority has also been given to U.S. citizens who are “most at risk for contracting coronavirus” if they stay in city, the State Department official said. There are about 1,000 Americans living in Wuhan.

“All passengers will be subject to CDC screening, health observation, and monitoring requirements,” the State Department said in a statement.

China’s ambassador to the United Nations, following a meeting with U.N. Secretary-General António Guterres on Monday, urged the global community to stay calm.

“The Chinese government attaches paramount importance to prevention and control of the epidemic, and President Xi Jinping has given important instructions…

“China has been working with the international community in the spirit of openness, transparency and scientific coordination,” he said.

Guterres said in a statement, “The U.N. appreciates China’s effort, has full confidence in China’s ability of controlling the outbreak, and stands ready to provide any support and assistance.”

The health commission of China’s Hubei province said on Tuesday that 100 people had died from the virus as of Jan. 27, according to an online statement, up from the previous toll of 76, with the number of confirmed cases in the province having risen to 2,714.

Other fatalities have been reported elsewhere in China, including the first in Beijing, bringing the death toll to 106 so far, according to the People’s Daily.

The state newspaper put the total number of confirmed cases in China at 4,193, though some experts suspect a much higher number given the amount known to travel during the traditional holiday season.

According to the World Health Organization and national authorities, there have been at least 47 confirmed cases outside China.

The latest case to be confirmed is in the German state of Bavaria, only the fourth so far in Europe.

The five American cases — two in southern California and one each in Washington state, Chicago and Arizona — are people who had recently arrived from central China. Health officials said they had no evidence the virus was spreading in the United States and they believe the risk to Americans remains low.