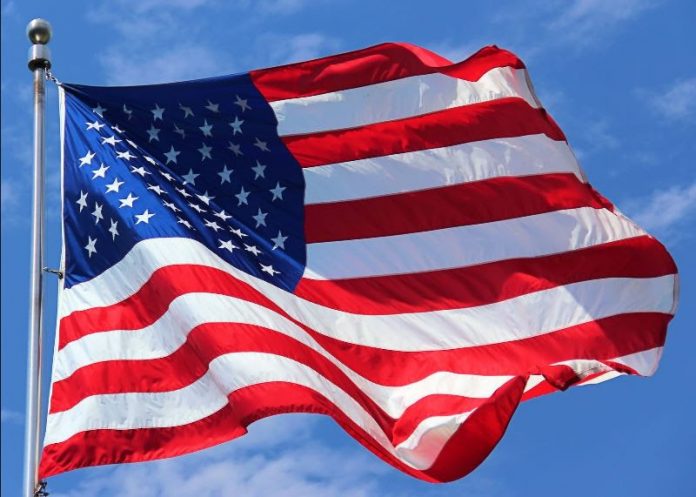 On Saturday, the US and Canada suspended all non-essential traffic across their shared border, which hundreds of thousands of people normally cross each day, for at least 30 days.

The curbs took effect at midnight, the Canadian government said.

President Donald Trump said on Friday: “In normal times, these massive flows [of immigrants] place a vast burden on our healthcare system, but during a global pandemic, they threaten to create a perfect storm that would spread the infection to our border agents, migrants and to the public at large.”

Similar restrictions have been put into place on the US’s southern border with Mexico.

Mexico’s Foreign Secretary Marcelo Ebrard said that the measures would reduce the risk of the virus spreading further while not affecting economic activity between the two countries.

Secretary of State Mike Pompeo said US citizens should immediately return home unless they intend to remain abroad for some time.