The Department of Youth Empowerment and the Department of Marine Resources spearheaded efforts to cleanup Cockleshell Beach at the Southeast Peninsula in St. Kitts Saturday with separate teams working on the shore and under the sea.

Many participants were reef guardians — members of the Volunteer Corps who were trained by the Department of Marine Resources to protect the narrows, the closest point between St. Kitts and Nevis.

They were joined by staff from the two government departments, as well as members of the African Union, a local association of African nationals who live and study in St. Kitts. The extensive cleanup resulted in the filling of eight large garbage bags — Five containing trash removed from the sea.

The reef guardians said they were troubled by the amount of garbage collected, particularly from the seabed, including a large number of items made of plastic. Plastic pollution is a growing problem in countries around the world and is harmful to sea creatures such as turtles and fishes. Beachgoers are advised to dispose of garbage in the receptacles on the beaches or to take it with them when leaving.

Acting Director of the Department of Youth Empowerment, Pierre Liburd, expressed gratitude to all who supported the event, and made special mention of the partnership with the Department of Environment, which disposed of the garbage, as well as the Small Grants Programme, that funded aspects of the activity.

A similar cleanup of South Friars Bay is scheduled for Nov. 23. Those interested in participating can learn more by visiting the Department of Youth Empowerment at the top floor of The Cable Building on Cayon Street or telephoning 467-1393.

The activities are part of the calendar of events for Youth Month 2019. 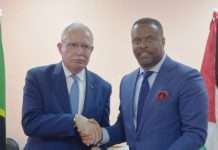 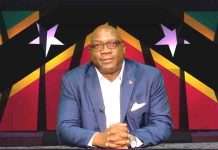 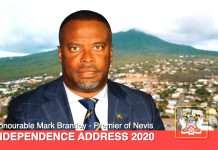 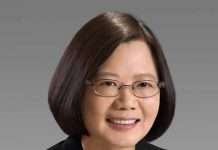 On Independence Day, Prime Minister Harris urges the Nation to build on successes gained in the last 37 years