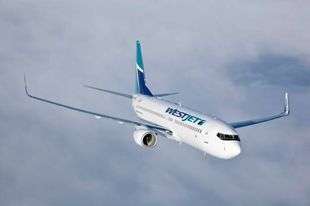 The deal would reduce competition from the “only two carriers and integrated tour operators offering vacation packages through direct service on 16 routes between Canada and Mexico or the Caribbean,” the Competition Bureau said in its report to the Ministry of Transport.

“It would also likely result in a significant reduction in travel by Canadians on a variety of routes where their existing travel networks overlap,” it added.

Transport Canada has until December 5 to complete its public interest assessment of the deal.

Sunwing said in a statement that the routes identified as a concern in the report are predominantly in Western Canada, seasonal and account for just over 10% of all seats.

The report is advisory and non-binding, WestJet said in a statement.