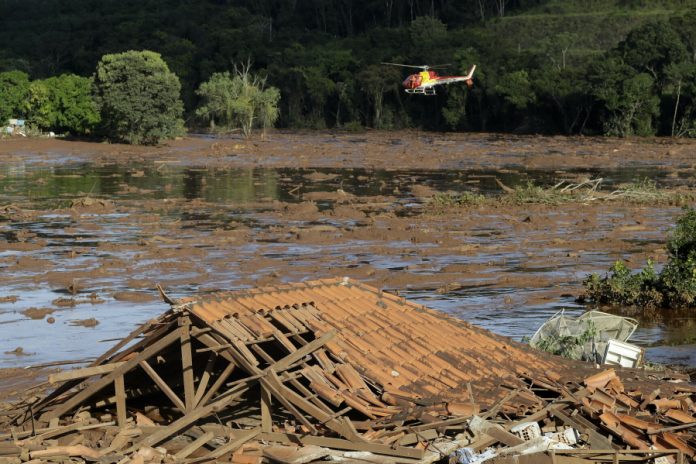 Brazilian prosecutors have filed charges including murder in relation to the collapse of a dam a year ago that killed at least 250 people.

The prosecutors’ charges will have to be approved by a judge.

The 16 individuals have also been charged with environmental crimes.

Vale has been accused of failing to report warning signs before the dam engulfed a canteen, offices and farms.