‘It’s Like A Warzone’- Haitians Surrounded by Turf Conflicts 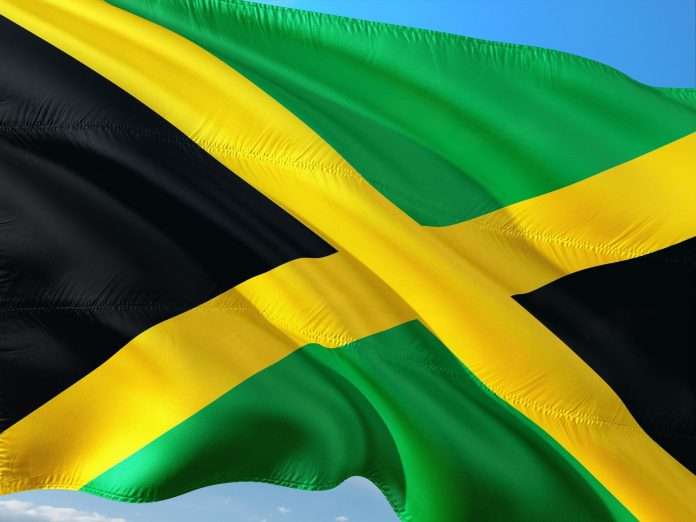 SAN JUAN, Puerto Rico (AP) — The Bank of Jamaica is preparing to issue a nationwide digital currency for the first time in its history following recent approval from legislators.

The move is expected to help many on the island of nearly 3 million who don’t have bank accounts, according to a government statement issued over the weekend.

The move comes almost two years after the Bahamas became the first country to roll out a digital currency nationwide and more than a year after the Eastern Caribbean Central Bank created its own form of blockchain-based currency, which is available in several island nations including St. Lucia, Grenada, Antigua and Barbuda and St. Kitts and Nevis.

Jamaica had launched a small-scale eight-month pilot program last year before legislators on Friday approved a bill authorizing the government’s bank to formally issue and back the digital currency.

Unlike cryptocurrencies, Jamaica’s digital currency is issued by an official central bank and has a fixed value that allows it to be exchanged dollar for dollar.