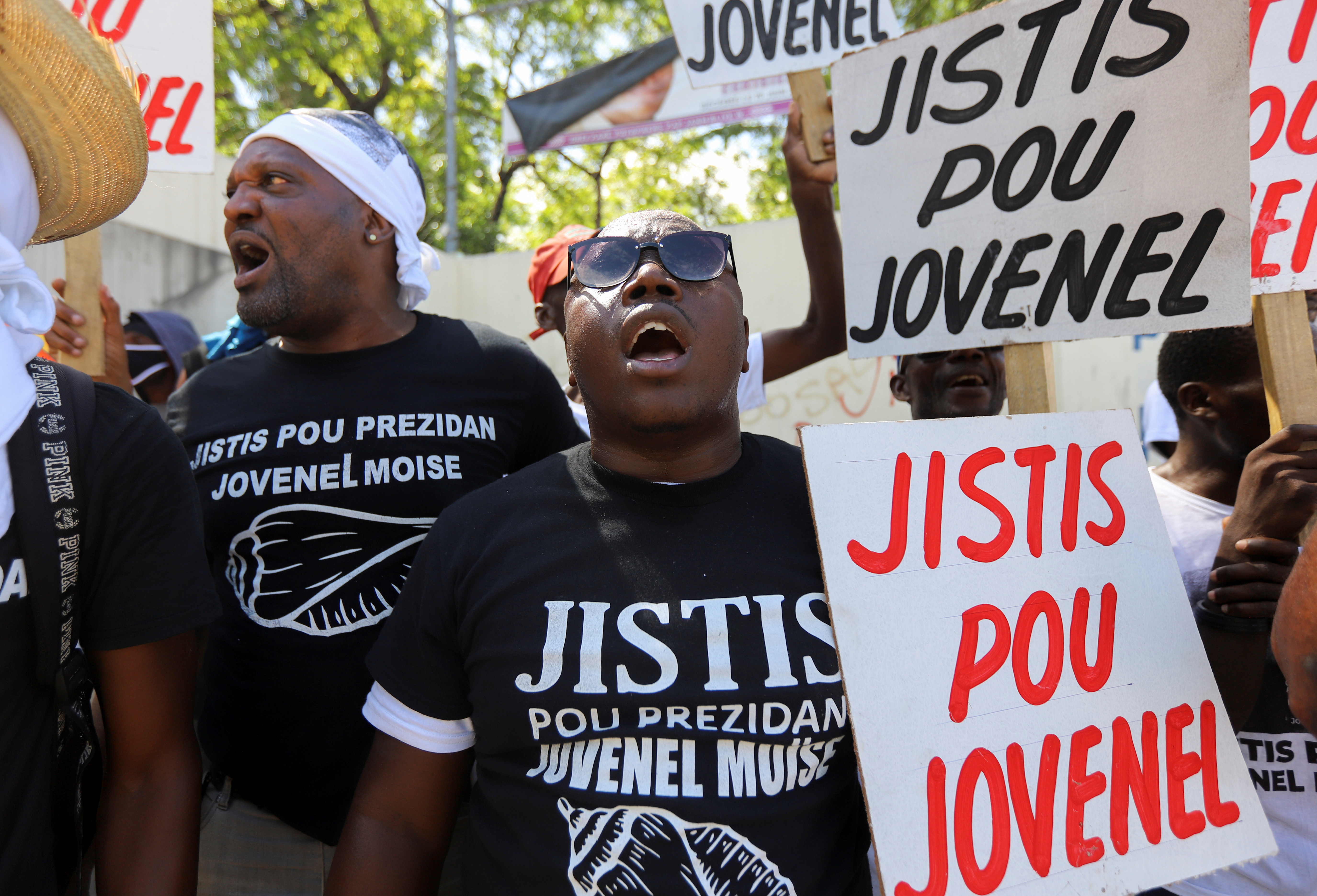 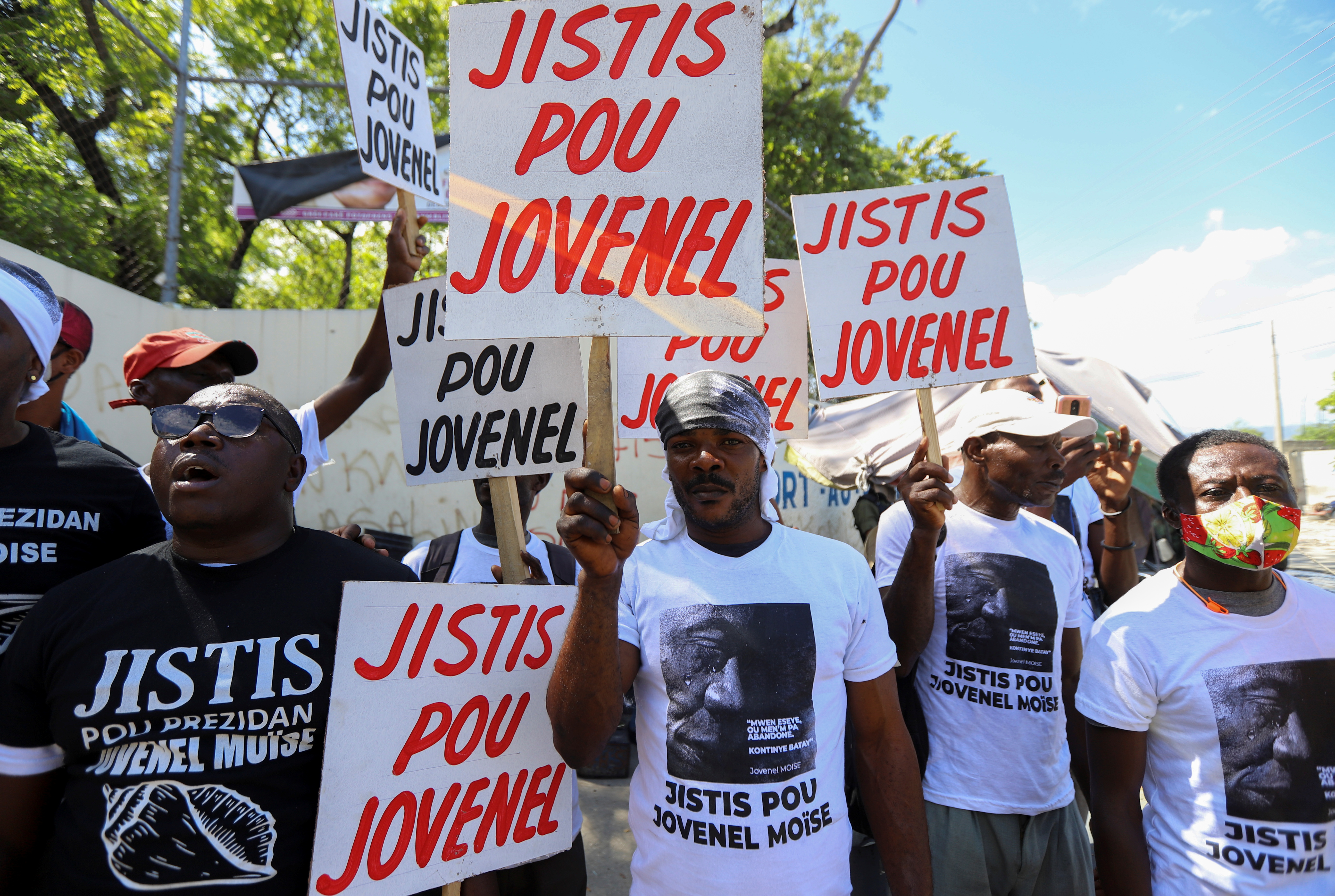 PORT-AU-PRINCE, Oct 6 (Reuters) – The wife of slain Haitian President Jovenel Moise said on Wednesday after a judicial hearing into his murder that she would not rest until his killers were brought to justice.

Martine Moise went to meet with the judge in charge of the investigation of Moise’s death in July and said she answered questions for several hours.

In an impromptu statement from the courthouse, she urged anyone with information to come forward.

“Everybody says that in my country we won’t get justice. Even if people are telling me this. That’s where I’ll start to seek justice,” Moise said. “We’ll ask for justice in the morning, in the afternoon, at night, because I won’t stop until I get justice.”

More than 40 people have been arrested in connection with the murder, Haitian authorities have said, but it remains unclear who masterminded the operation and how they were able to gain access the president’s residence. Moise was gunned down at home by a group consisting mostly of Colombian mercenaries.

A crowd gathered outside of the courthouse in Moise’s support, chanting slogans against current acting head of state Ariel Henry. Later, a fight broke out between supporters of Moise and detractors.

Moise recently completed a small tour of her home country after a prolonged absence in the wake of the murder.

“I don’t wish this upon anyone,” Moise said. She said she had been married to the former banana importer for 25 years.