Gunshots rang out in normally sedate Bermuda and police faced a chaotic start to the weekend, making multiple arrests after a fracas broke out at John Smith’s Bay amongst a large gathering of people.

The gathering was in contravention of the COVID-19 social distancing guidelines.

The Bermuda police service says before 8 pm on June 13, it received reports that between 75 and 100 people were gathered at the location, not following the COVID-19 social distancing guidelines.

Not long after, multiple calls were made to police with callers reporting several individuals at the gathering were fighting, using helmets, chains and knives.

Upon police arrival, the crowd already started to disperse.

However, a 17-year-old boy was arrested for driving whilst impaired.

A 19-year-old and 20-year-old man both sustained non-life-threatening stab wounds.

Commissioner of Police Stephen Corbishley condemned the actions of those who sought to disrupt the peace of the holiday weekend with acts of violence. 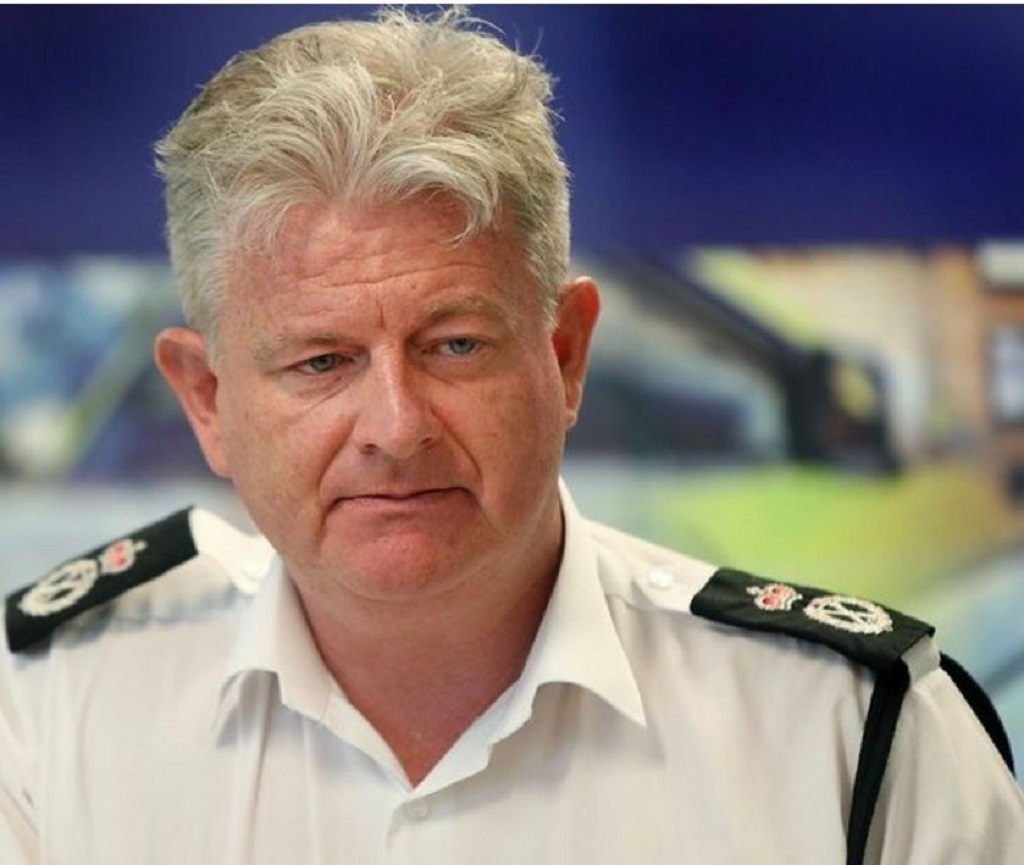 He says the incident at John Smith’s Bay is particularly disturbing in light of the fact that so many people were gathered at that location contravening the COVID-19 regulations, possibly creating a public health risk.

The public is reminded that under phase three of the Reopening of Bermuda Plan, gatherings are limited to 20 persons, with physical distancing in place.

Meanwhile, in two other unrelated incidents, a man was shot in St Georges in the area of an abandoned church on June 13 after 10 pm.

The victim’s injuries were not considered to be life-threatening.

Then around 11 pm police received several reports of gunshots in the Middle Town area of Pembroke.

Evidence was found that a firearm was discharged at that location which is now considered a crime scene.

Police Commissioner is urging persons who may have information on any of these incidents to contact the police or Crime Stoppers.