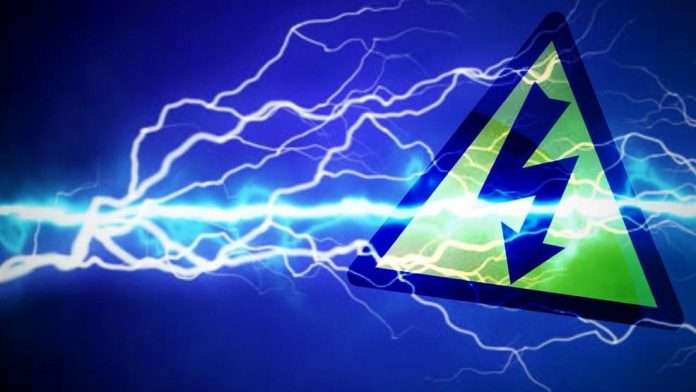 A female from Bath Village lost her life this morning when she attempted to move a wire out of her walking path not realizing that it was a live wire.

Bath Village resident Judy Williams, who is said to be in her 40’s died of suspected electrocution.

The Observer was informed by a close associate of the deceased that, Williams who regularly visit the Bath Springs in the mornings did so this morning. After leaving the Bath Spring she went to visit her father who lives in close proximity.

The Observer understands that a wire allegedly fell from one of NEVLEC’s poll stood in the way to her father’s home. She attempted to move the wire and electricity flowed through her body. Her father made an attempt to remove her from the downed wire and himself received electricity burns and is receiving treatment at the hospital. Williams was pronounced dead.

More to this story as it becomes available.