Eight people were killed in a late-night shooting at a FedEx facility in Indianapolis. Police say the shooter killed himself.

In Chicago, bodycam video appears to show that a 13-year-old boy dropped his gun and had his hands up when a police officer shot and killed him.

Another night of protests in a Minneapolis suburb, where Daunte Wright’s family demanded more severe charges against the white former police officer who fatally shot him. 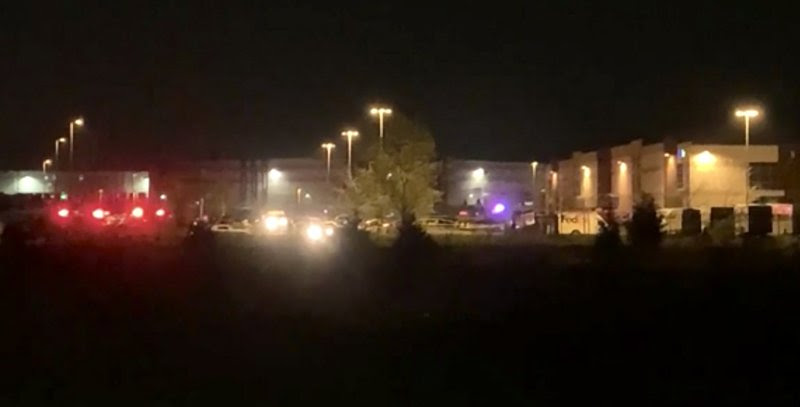 INDIANAPOLIS (AP) — A shooting has been reported late Thursday at a Fedex facility in Indianapolis. The Indianapolis Star reports police issued a news release around 11:30 p.m. saying……Read More 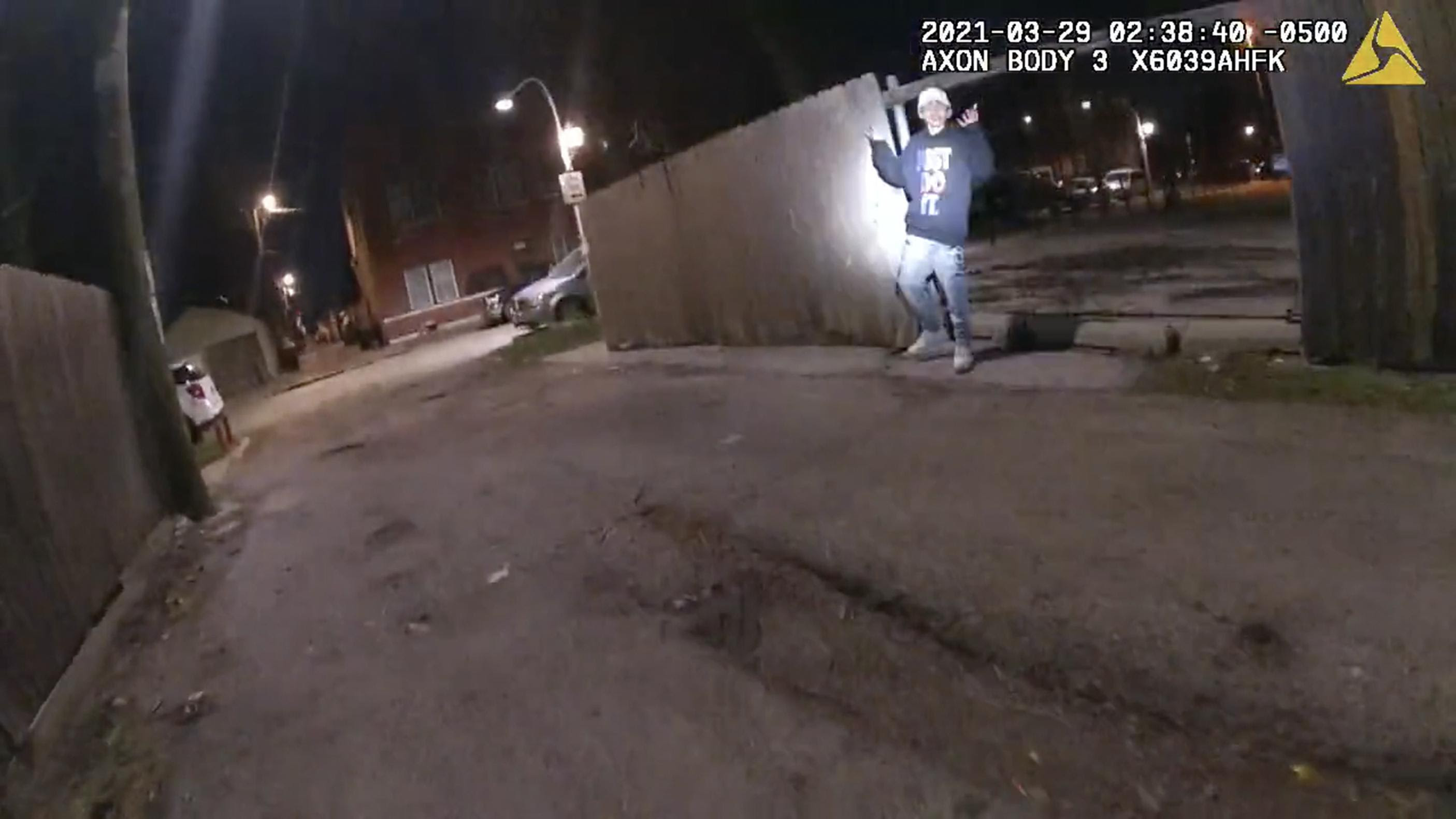 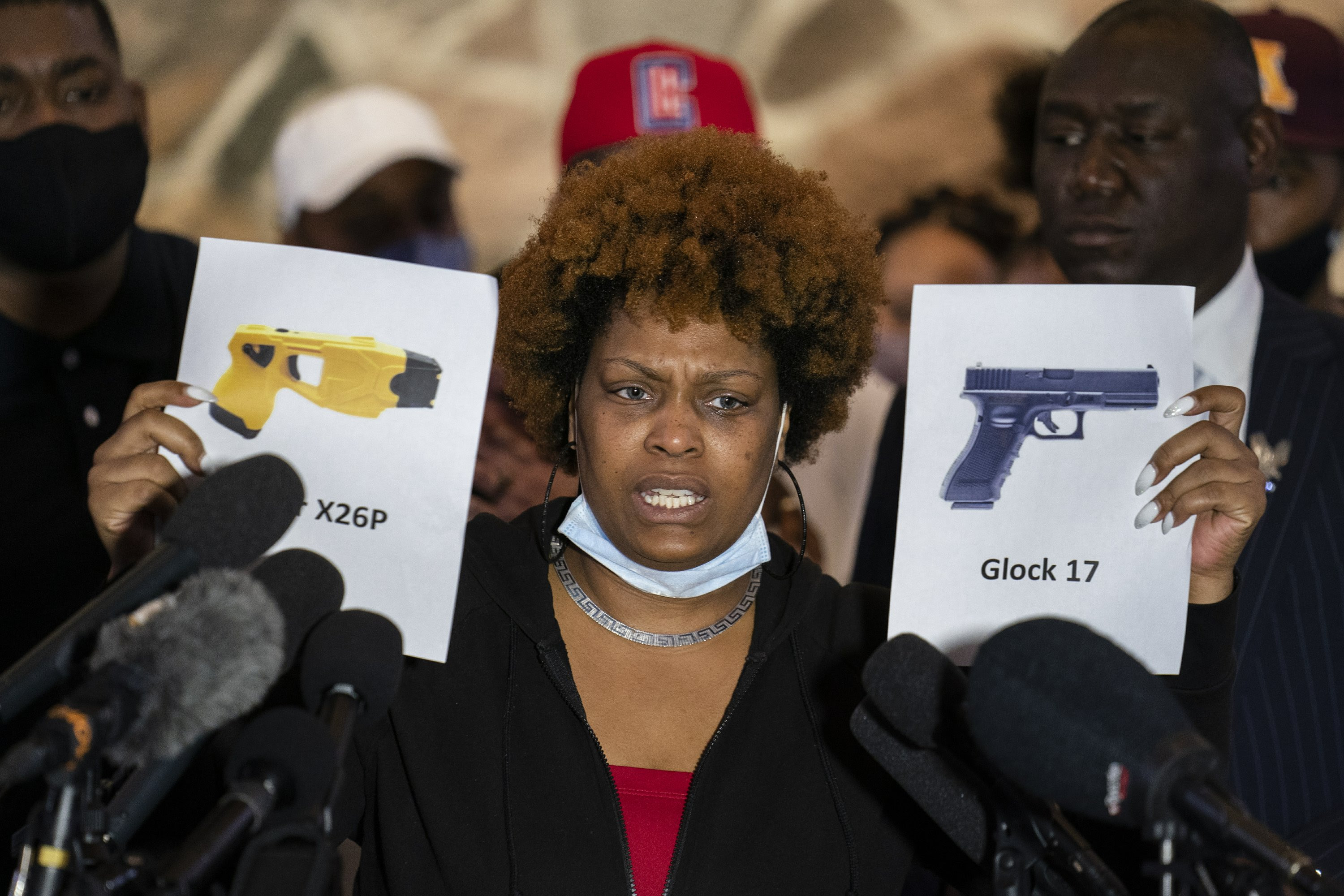 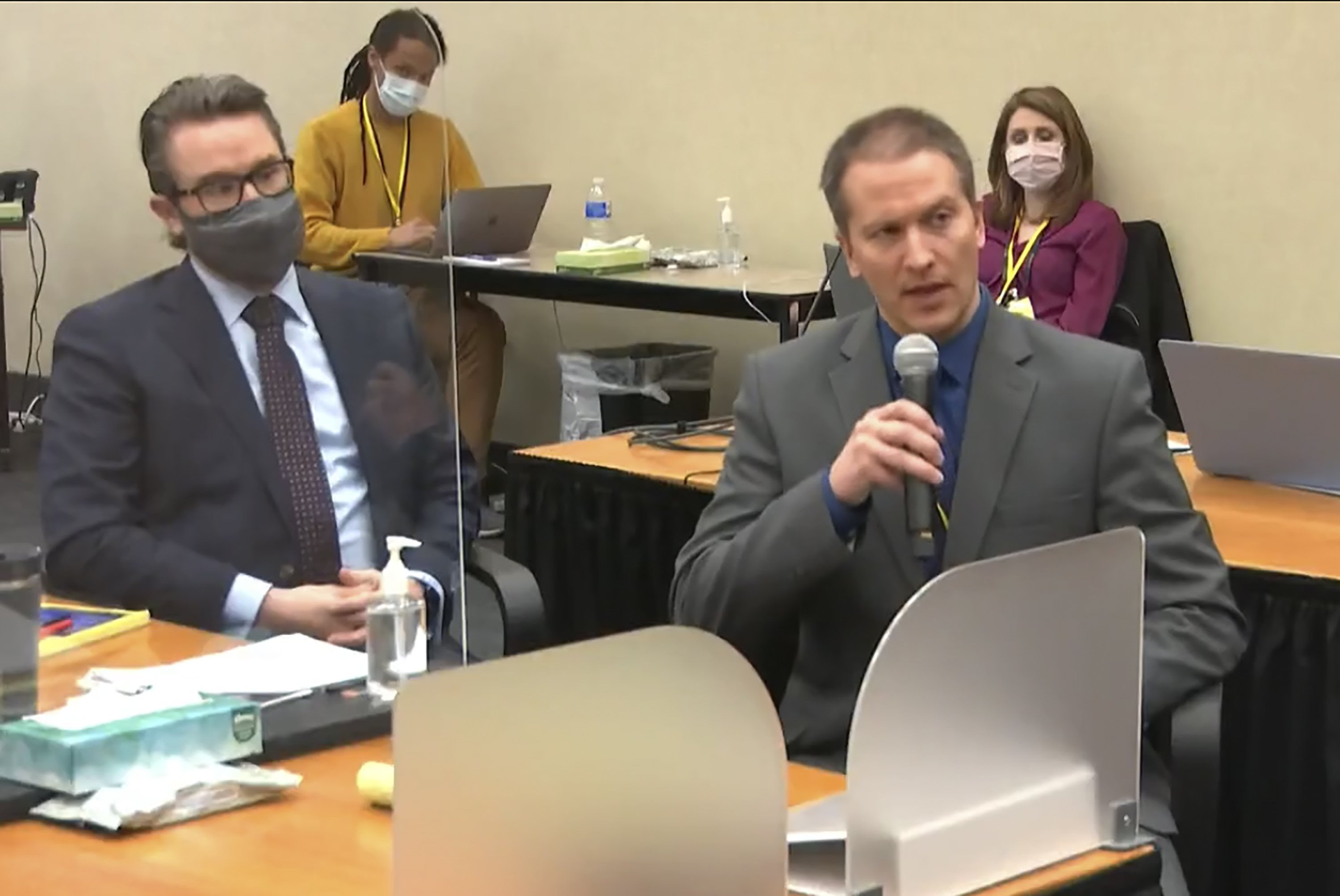 MINNEAPOLIS (AP) — Former Officer Derek Chauvin ‘s trial in George Floyd’s death will be in a jury’s hands by early next week, after his brief defense wrapped up with Chauvin passing on a…Read More 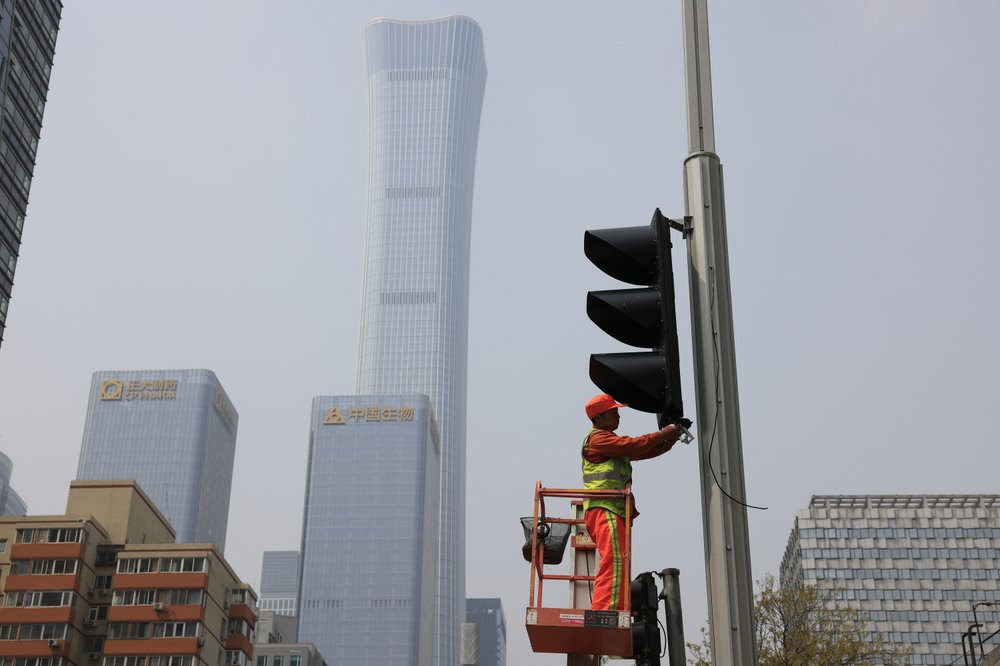 BEIJING (AP) — China’s economic growth surged to 18.3% over a year earlier in the first quarter of this year as factory and consumer activity recovered from the coronavirus pandemic. The…Read More

WASHINGTON (AP) — The Biden administration has announced the U.S. is expelling 10 Russian diplomats and imposing sanctions against dozens of people and companies, holding t…Read More

WASHINGTON (AP) — Throughout his decades in public life, Prince Philip was known for putting his royal foot in his mouth with occasional off-the-cuff remarks that could be …Read More

WASHINGTON (AP) — One by one, the Republican leaders of Congress have made the trip to Mar-a-Lago to see Donald Trump. Kevin McCarthy visited after the deadly Jan 6 Capitol…Read More 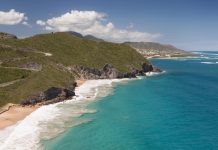