Jurors are deliberating in the trial of a former Minneapolis police officer charged with killing George Floyd. With the verdict looming, more than 3,000 National Guard soldiers join police and other law enforcement personnel in the city in case trouble breaks out. Meanwhile, concrete barriers, chain-link fences and barbed wire also surround parts of the downtown.

In the United Kingdom, the death of Prince Philip comes as a reminder that the long reign of his widow, Queen Elizabeth II, is firmly in its twilight.

Meanwhile, experts with the European drug regulator prepare to present findings of their investigation into possible links between the Johnson & Johnson coronavirus vaccine and very rare cases of unusual clotting disorders detected in the U.S. 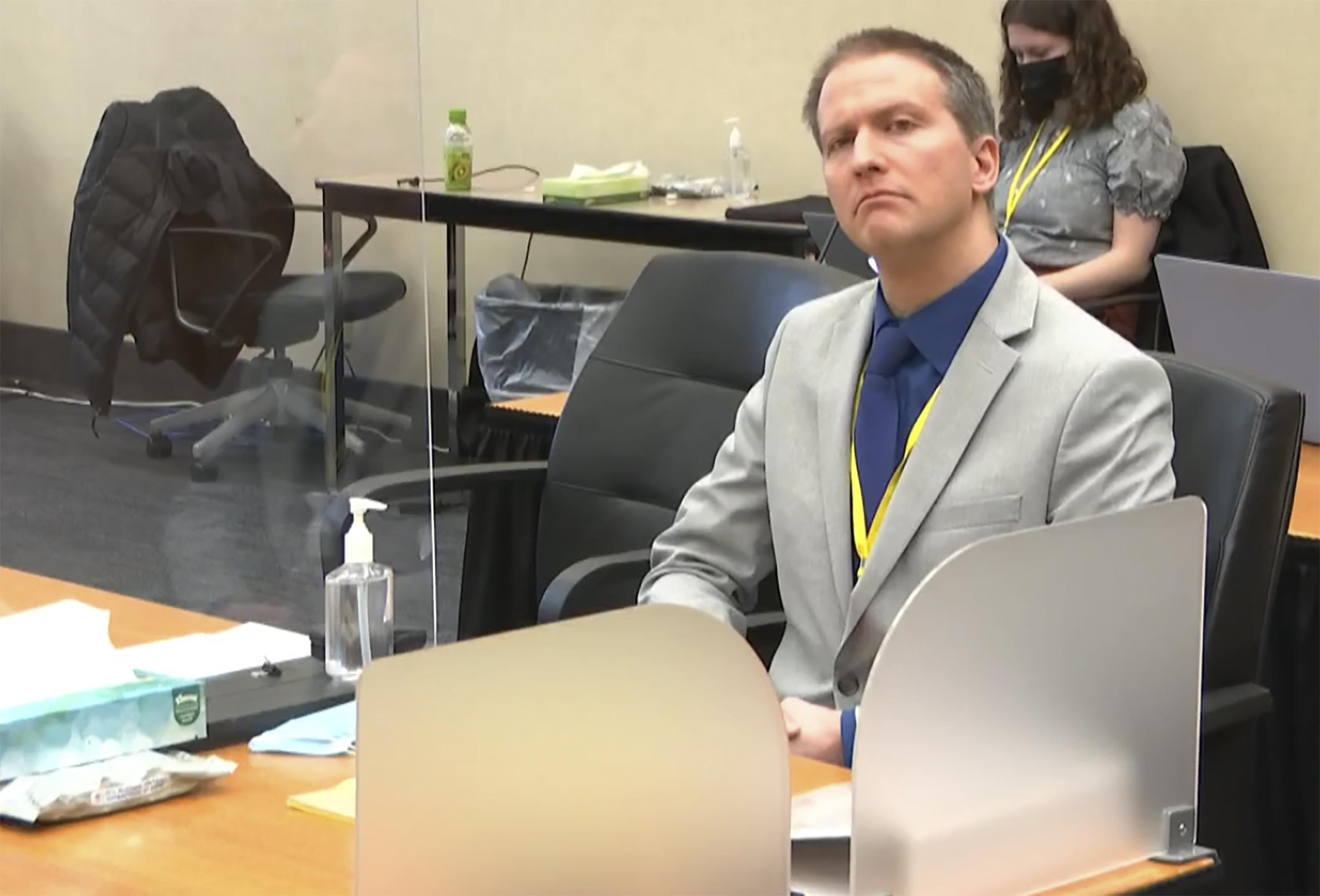 Out of sight but center stage, jurors weigh Chauvin’s fate 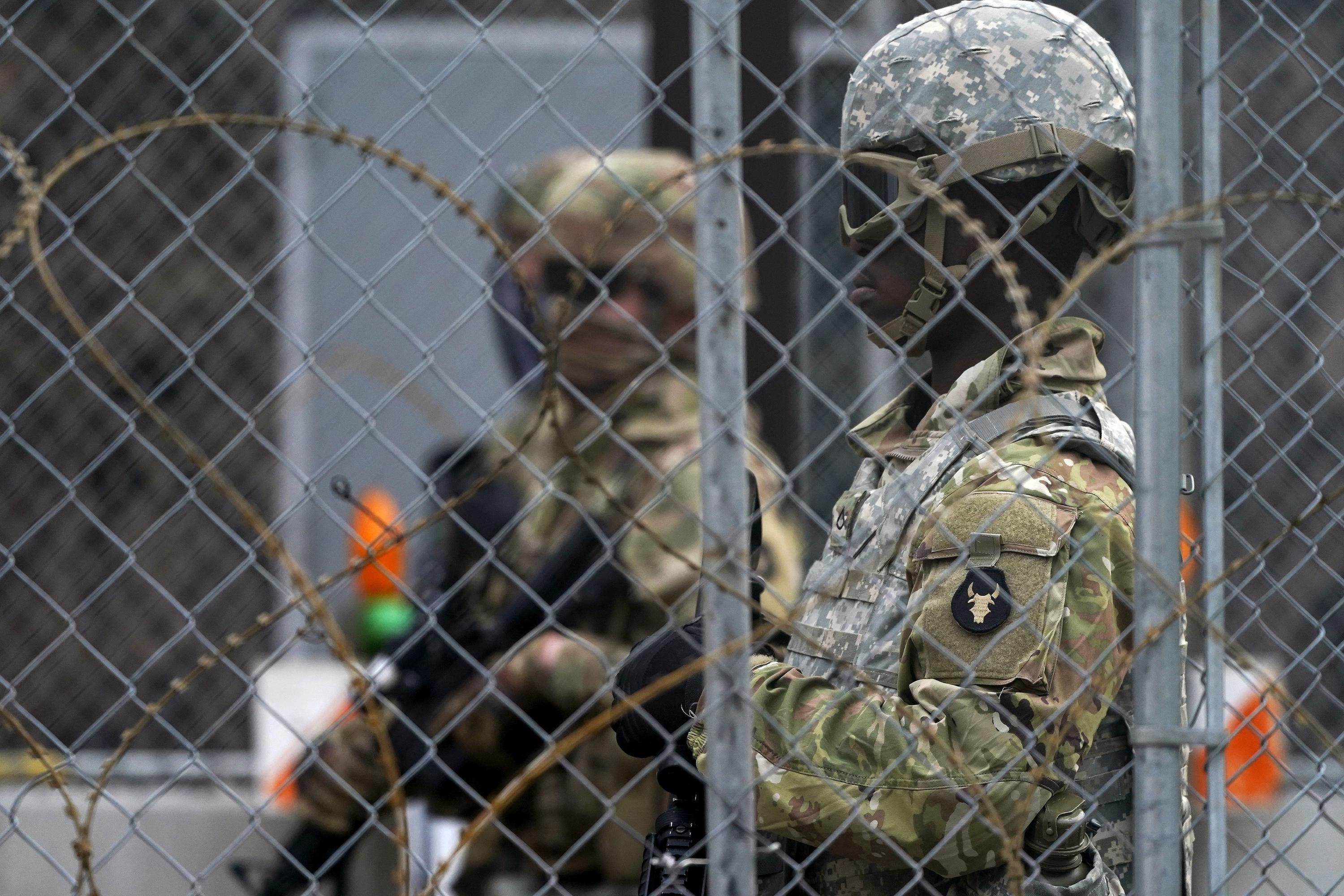 MINNEAPOLIS (AP) — Just outside the entrance to Smile Orthodontics, in a Minneapolis neighborhood of craft breweries and trendy shops, two soldiers in jungle camouflage and body armor were on… …Read More 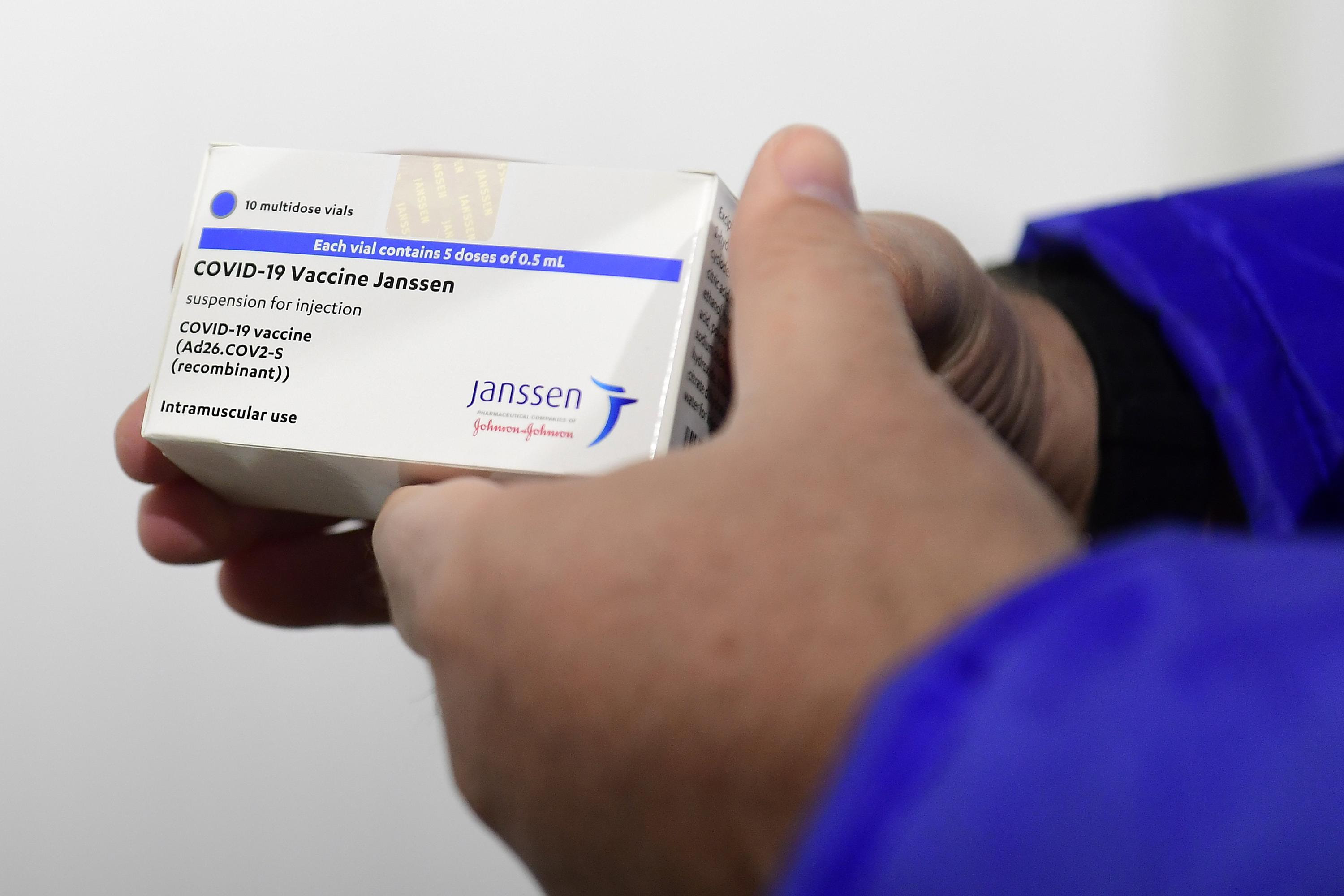 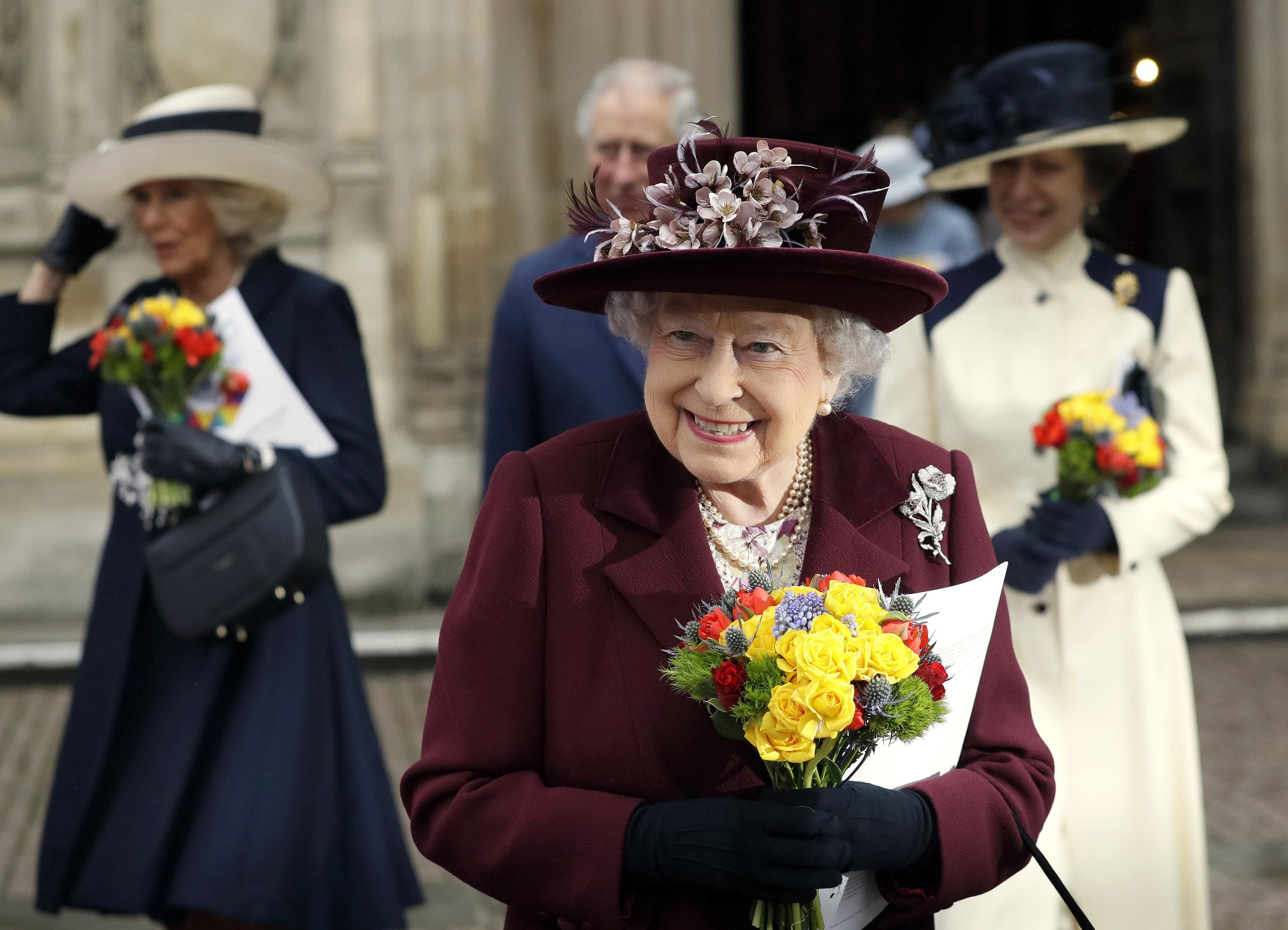 Queen enters ‘twilight’ of reign after farewell to Philip

LONDON (AP) — Now that the Royal Family has said farewell to Prince Philip, attention will turn to Queen Elizabeth II’s 95th birthday on Wednesday and, in coming months, the celebrations marking……Read More 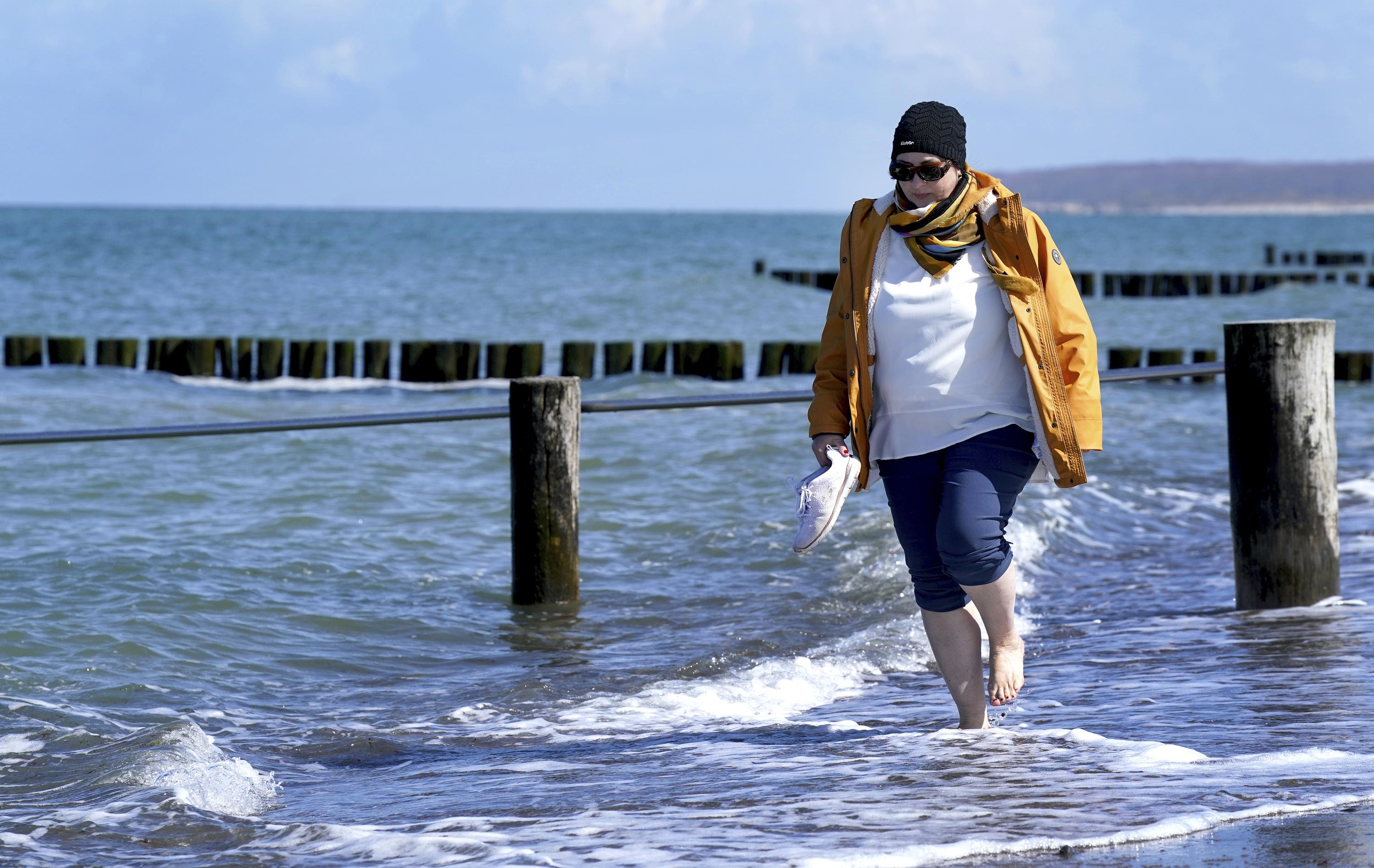 HEILIGENDAMM, Germany (AP) — Simone Ravera rolls up her trousers, slips off her shoes and socks, then gingerly steps into the chilly waters of the Baltic Sea. The 50-year-old rheumatology… …Read More

BODVASZILAS, Hungary (AP) — Mihaly Horvath, a 12-year-old in a village in northeastern Hungary, can’t wait for his school to reopen. As a devastating COVID-19 surge swep…Read More

CHARLOTTE, N.C. (AP) — A North Carolina woman who grew up picking cotton, got married at 14 and went on to become the oldest living American with more than 120 great-gre…Read More