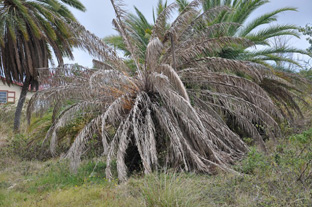 The government of Suriname has made an offer to the government of Antigua and Barbuda to provide tens of thousands of seedlings and/or saplings to replace more than 100,000 palm trees that have suffered and/or eventually died from the lethal yellowing disease over the last 10 years.

The Surinamese offer has not yet been accepted, however. This past Wednesday, Chief Plant Protection Officer, Dr Janil Gore-Francis met with Cabinet members and expressed to some serious concerns over the government’s planned importation.

Dr Gore-Francis expressed a fear of importing a pest that is not native to Antigua and Barbuda, known as the brown pest. The official said that there could be no wisdom in exchanging one kind of pest for another. 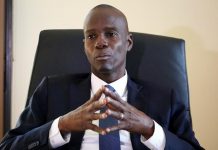 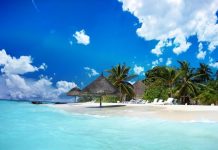