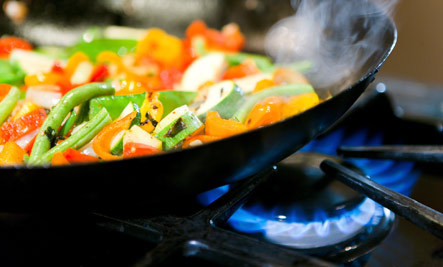 UN urged to open query into Iran's 1988 killings and Raisi role
GENEVA (Reuters) -Prominent former U.N. judges and investigators have called on U.N. human rights boss Michelle Bachelet to investigate the 1988 "massacre" of political prisoners in Iran, including the alleged role of its current president, Ebrahim Raisi, at that time.

Jordan says 27 drug smugglers killed at border with Syria
AMMAN (Reuters) -Jordanian soldiers killed 27 armed smugglers on Thursday as they tried to cross the border from Syria during a dawn snowstorm with a large quantity of amphetamines, an army spokesman said.

Kremlin sees some room for dialogue after U.S. security response
The Kremlin said on Thursday there was room to continue dialogue with the United States, but that it looked clear Russia's main security demands had not been taken into account by Washington.

German daily COVID cases rise above 200,000, causing staff shortages
BERLIN (Reuters) -The number of new COVID-19 infections in Germany exceeded 200,000 in a day for the first time on Thursday, hitting staffing at companies including Lufthansa Cargo. 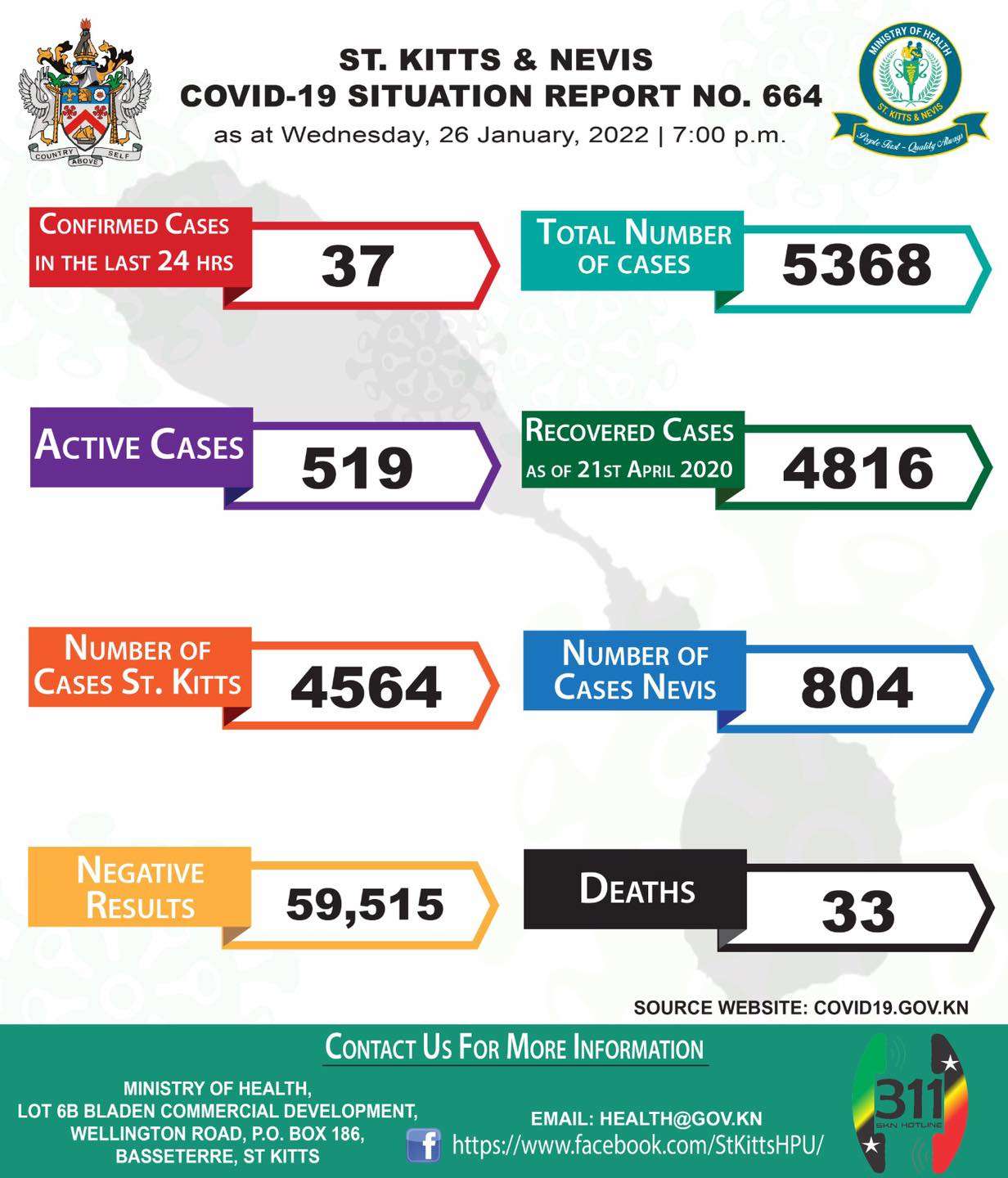 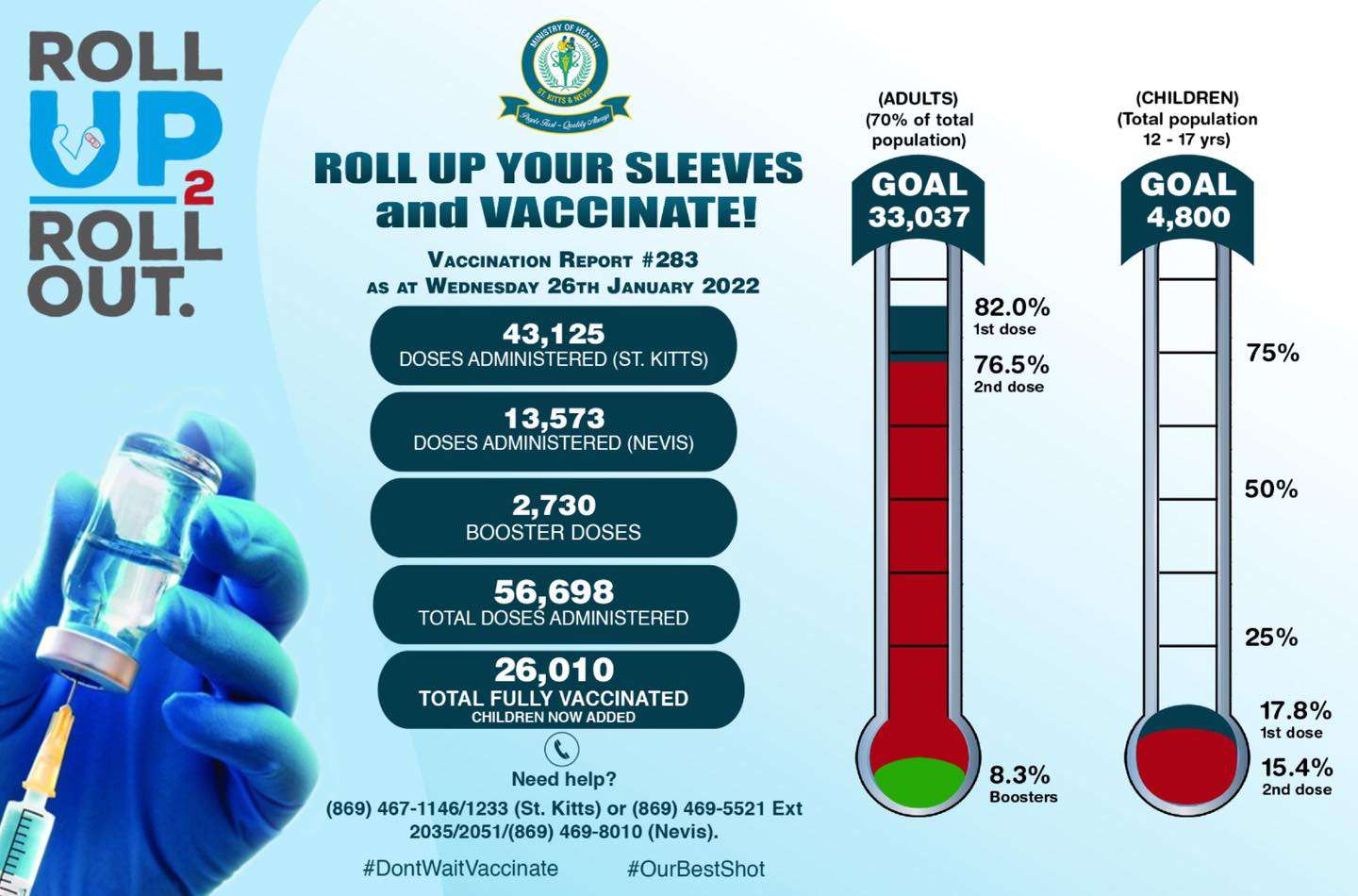