NASA’s Perseverance rover just landed on the Martian surface, and it has already sent home its first two images.

The rover landed on the Red Planet on Thursday (Feb. 18) after an unfathomably fast plunge through the atmosphere, followed by a rapid deceleration thanks to a never-before used skycrane. The skycrane then guided the robotic laboratory the remaining 65 feet (20 m) to the surface using cables.

The photos come from the big machine’s hazard-sensing “hazcams,” which make up an array of six lenses for stereo vision on the front and back of the rover. The first image, above, comes from one of the front hazcams, and the second image, below, comes from one of the rear hazcams. The hazcams have dust covers on them, so the images are lower quality than those that should eventually come from the rover’s 15 other cameras. Together, they make up the first images ever sent to Earth from within Jezero Crater

Perseverance has additional cameras mounted on its head and arm and a camera to observe the samples it collects in its cache. During landing, four additional cameras recorded the descent from different perspectives, and the full movie should upload to Earth in the coming days

All of this imaging technology has a purpose: to enable the rover to make its way, under supervision from NASA, around Jezero Crater and examine the ancient rocks and river delta remnants there for signs of ancient microbial life. It’s possible that one of these cameras will eventually beam home an image of the sample that contains the first strong signature of ancient life ever detected on Mars. 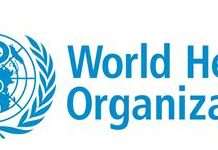 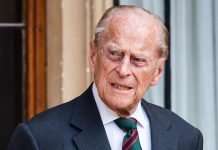 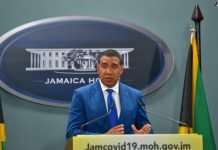